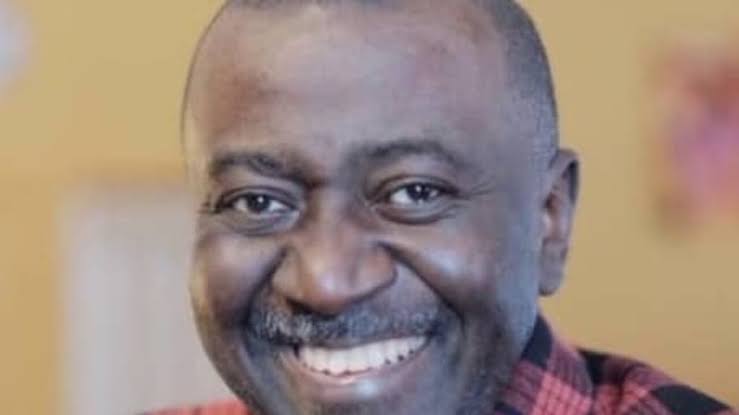 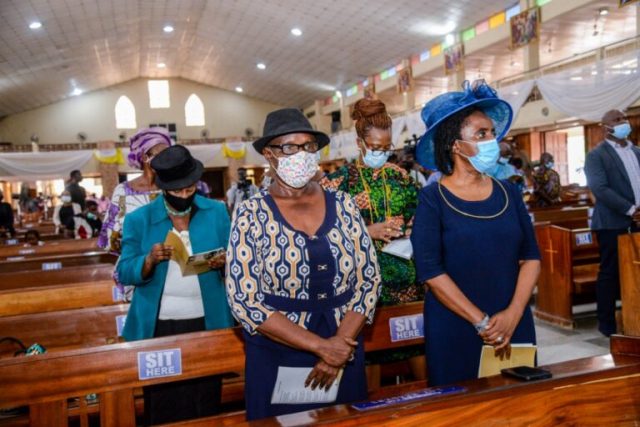 As a part of his final obsequies, a double-headed funeral service was held at St. John Neumann Church, Columbia, USA as well as a traditional farewell in his ancestral home in Benin City, Edo State.

Omoigui, who excelled as a cardiologist, was renowned for his ingenuity in documenting stories about the Nigerian military.

Earlier on Thursday, both dates were set aside to mark an annual event in his memory at an event where friends and family paid tributes to him.

A memorial lecture will be held on April 18 every year to commemorate the day of his passing.

Likewise, an annual art and history exhibition will be held on March 28 every year to mark the day of his birth.

As part of measures to preserve his legacy, an art and history centre was launched to immortalise his scholarly works and interest.

In an emotionally charged tribute, family, associates, friends, and admirers recalled moments they shared with the man who many called “a man of many parts” because of his versatility and insatiable thirst for knowledge.

A schoolmate and close friend of Omoigui, Augustine Onwukwe, described him as “a man with great wit and intelligence” who it would be “demeaning to call (just) a cardiologist” because of how “became famous and an authority on military history”. 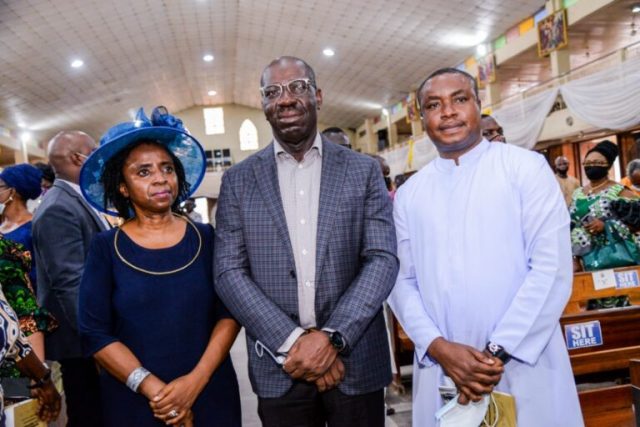 Although a cardiologist by training, the late Omoigui demonstrated how vast he was about the history of his country, particularly during the military era, where coups, countercoups and a deadly civil war nearly tore the country apart.

A teary brother of the deceased, Nosa Omoigui, praised his sibling’s drive for knowledge when he said: “Nowa reads and comprehends because he enjoys it. He was always loyal,” recalling how the deceased paid attention to details as he could recall pages of books he read with the exact information on the page.

One of his schoolmates at the University Teaching Hospital, Ibadan, Emil Mondoa, described him as a down-to-earth person, one who could interact with anyone below him without barriers.

“He has lots of medical books, but even more military books,” Mondoa said at the virtual event. “He connected with everyone at every level. He would do so many things that you wonder if he has time for medical work.”

Godwin Odia, a retired Captain, had planned to visit the late Omoigui on May 15 but was shell shocked to hear of his passing.

Odia said: “Two to three weeks ago, he told me he was going for a second COVID-19 shot.

“We spoke with each other for more than 25 minutes.

“Never did I imagine that I was coming to his funeral on May 15.”

Before becoming close family friends, no love was lost between the two men, the captain recalled.

“Nowa is human. When you meet you will forget the academic excellence he has attained.

“No one was too small to talk to Nowa.

“He will come to your level.”

The Ekiti State Governor, Dr. Kayode Fayemi, also paid tribute to the departed, saying when it comes to the history of the Nigerian military, he knew no one who had a mastery of it than Omoigui.

“Whether he was writing about the civil war or the military coup or about military personalities, you were never in doubt about the depth of his knowledge,” Fayemi said.

“We will miss Nowa Omoigui. We will miss him for his knowledge, for his passion for a better Nigeria.

“At a time that our military is confronted with the task to tackle insecurity in the country amidst the trend of violence, we could all imagine the contribution Mr Omoigui could have on the discourse.