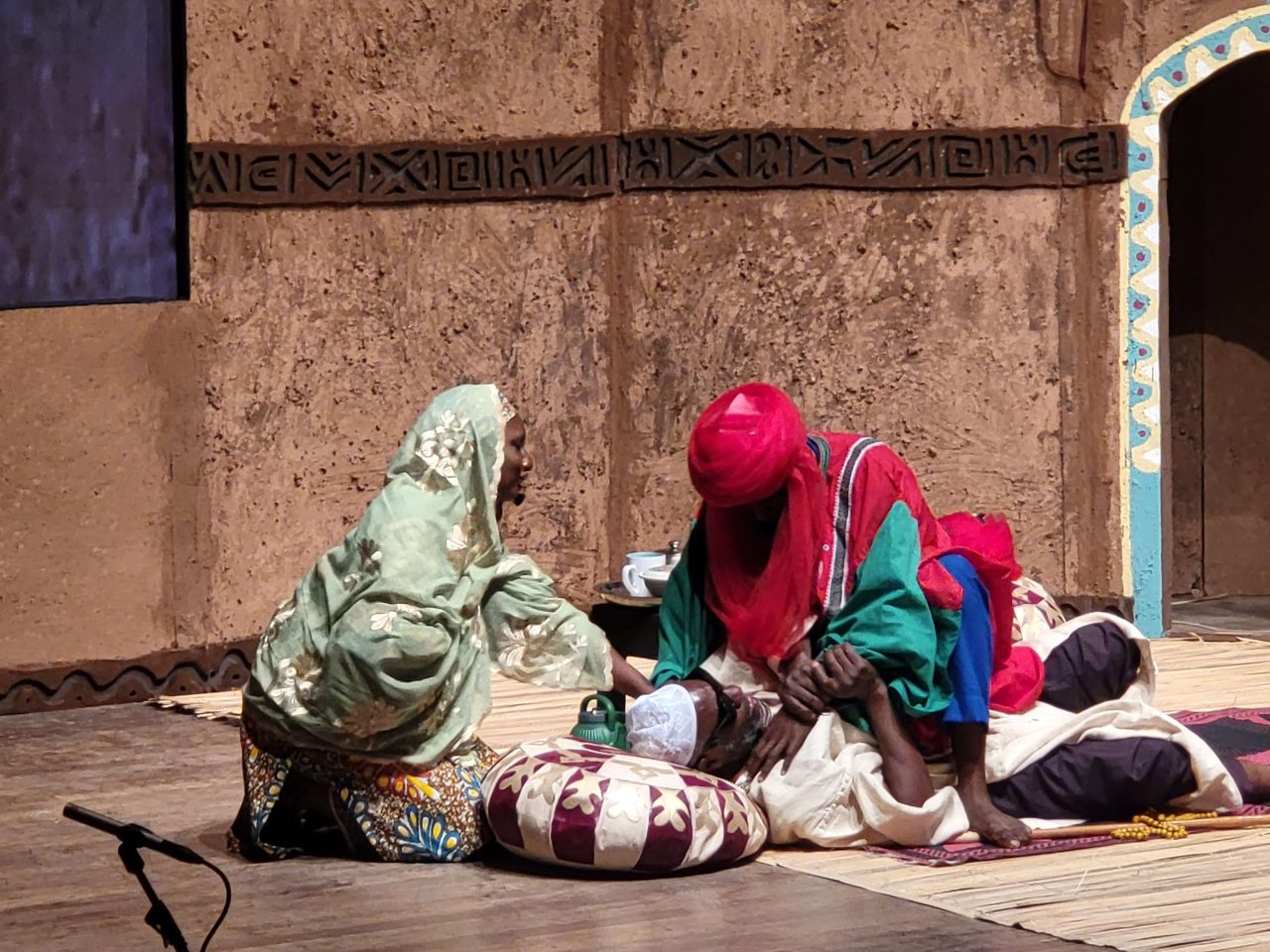 Sanusi, who is also the current Khalifah of the Tijaniya Movement of Nigeria, said this in Lagos on Sunday.

He spoke during the staging of a play that depicted his life and times.

The play, titled: “Emir Sanusi: Truth in Time,” was written by Ahmed Yerima, a professor of Drama at the Redeemer University, Ede, Osun State, and produced by Joseph Edgar, Executive Chairman, Duke of Somolu Productions.

Sanusi said: “As citizens of this country, the future is in our hands.

“If care is not taken, there will be no country for the youths with the way this country is heading.

“If the ministers, the commissioners, the governors and the local government chairmen did their jobs as they should, Nigeria will be better for it.

“Often times, I am criticised for publicly speaking against government policies, but what most people don’t know is the fact that I speak with these government officials privately sometimes for months or years before I go public.”

Sanusi applauded the cast and crew of the play, saying it was well detailed.

He said he was overwhelmed with emotions when he saw the play in Abuja on Saturday, but added that the play in Lagos was well interpreted and detailed, which made it interesting.

Sanusi revealed that he resisted the pressure from his family and friends to read the script of the play ahead of its staging.

He said: “When my family and friends heard that Joseph Edgar was telling the story about my life, they told me to go through the script, but I resisted the urge to peep.

“But I am glad that they told my story in the most captivating way with the basic facts.

“When I watched the play in Abuja, I cried because I saw myself through the eyes of other people.

“When I spoke to a close associate, she said that what I witnessed was a blessing because people don’t live to witness such.”

Sanusi urged the audience not to be slaves to either wealth, money or power because it could be taken away from them.

In his remarks, Edgar said that the decision to do a play about Sanusi, a 1976 Kings College alumni, was because of his doggedness, courage and his love for the girl-child and equality among men and women.

He said: “Some people from both the ruling party and the opposition will call us and give us money so we can have a stage production in their honour, but we refused.

“We believe in what the Emir stands for, his principles, Emir is fearless, he speaks for the voiceless.”

The News Agency of Nigeria reports that the two-day stage play held simultaneously on Saturday and Sunday in Lagos and Abuja.