Why JAMB may not reduce 2018 UTME fee – Registrar 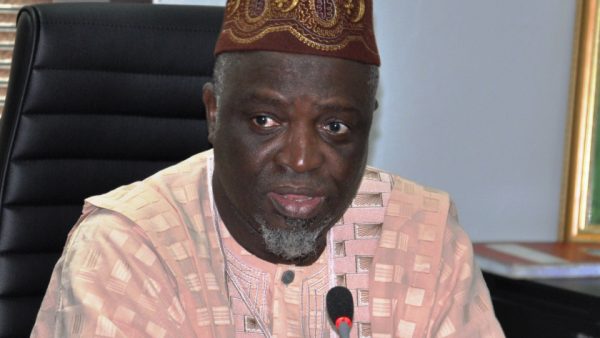 Share
Facebook Twitter LinkedIn Pinterest Email
Prof. Is-haq Oloyede, the Registrar of the Joint Admissions and Matriculation Board, says the board may not review downward the fee for the Unified Tertiary Matriculation Examination in 2018.
Oloyede told newsmen on Thursday in Ilorin, Kwara State that the board had initially thought of reducing the fee for UTME in 2018.
The JAMB registrar, who decried the unwholesome activities of some parents during the 2017 UTME, said reduction in fee was no longer attractive.
He said many people were arrested during the last UTME for allegedly collecting money from parents who were presumed to be poor.
He said: “It (reduction in fee) is one of the options, but what’s mitigating against it, why I’m not convinced and I don’t think the board too is convinced is that are the so-called poor people genuinely poor?
“Our findings reveal that what people spend on corruption in the society to solicit for what was not lost is alarming.
“What parents pay for seeking unholy support and what parents are prepared to pay looking for how to cut corners show that if actually they are poor, they will not be able to secure the resources they are wasting.”
On the controversy trailing the huge amount returned to the Federal Government coffers  by JAMB this year, Oloyede said the board had not been wasteful and whatever comes in would be appropriately remitted.
He promised that the board would be strengthened to make it self-sustaining as obtainable across the world.
Oloyede said: “I am not aware of any agency that is in the nature of JAMB in the world and is being funded by government.
“But in Nigeria, because  we are used to something that is not proper,  to get us out of what is  improper will even be strange.”
Oloyede who promised that the board would improve on its activities in the coming years called on all stakeholders in the education sector to be honest in the discharge of their responsibilities.
Post Views: 0
Kwara State Prof. Ishaq Oloyede Unified Tertiary Matriculation Examination
Share. Facebook Twitter Pinterest LinkedIn Tumblr Email