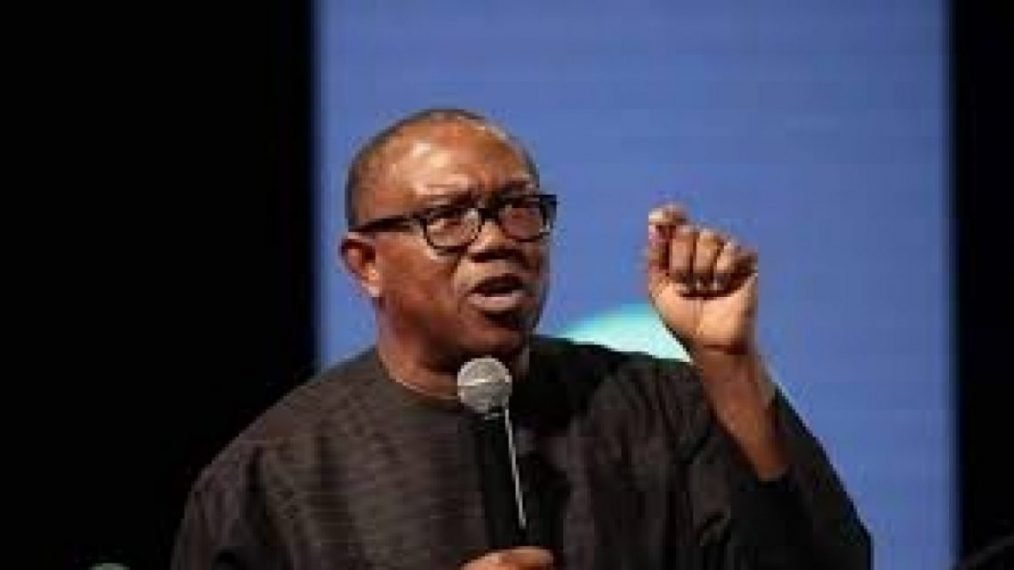 One-time head of the Special Anti-Robbery Squad at Awkuzu, Anambra State, James Nwafor, has refuted a statement credited to him on his relationship with former Governor Peter Obi, describing it as a “mischievous, blatant falsehood, misleading and malicious publication.”

Nwofor reacted in a statement over the weekend following a fake publication which sought to link Obi to the killings at Ezu River during his tenure as governor.

He said: “My attention has been drawn to a mischievous, blatant falsehood, misleading and malicious publication purported to have been made by me wherein it was alleged that I had a phone conversation with HE Peter Obi about a case when I was the OC SARS Awkuzu. The mischief maker alleged that I made a confession to God knows who.

“The publication is not only frivolous but false in fact and provocative. I have never in my entire life had phone voice conversation with HE Peter Obi. I have never changed phone number since 2005 and my call history is there for verification.”

Calling on Nigerians to disregard the publication, Nwafor added: “I implore well-meaning public to disregard the evil and vindictive publication which is definitely the handwork of mischief makers. The author of this misleading and malicious by information need to be arrested, properly investigated and prosecuted, please.”

Nwafor was said to have been transferred out of Anambra State, but the present Governor, Chief Willie Obiano, requested him back.

On retirement, he was appointed Special Adviser on Security by Obiano, who, however, recently sacked him in the wake of the #EndSARS protests.