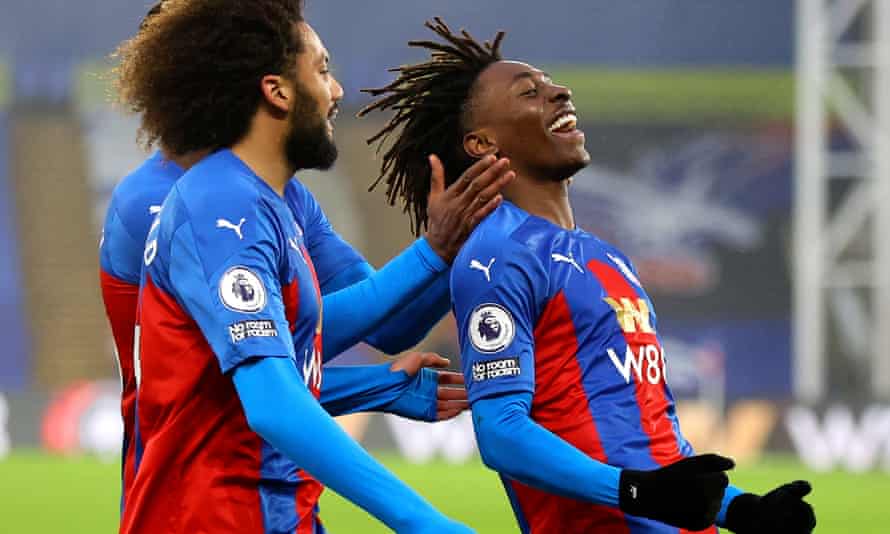 Crystal Palace boss Roy Hodgson is confident the club will fend off any interest in Eberechi Eze this summer.

The attacking midfielder has enjoyed a promising first season in the Premier League following his arrival from QPR in August 2020 in a deal worth £20 million.

He caught the eye again on Saturday against Sheffield United, capping a fine performance with a goal following a superb solo run, similar to that which had seen him set up Christian Benteke for Palace’s opening goal in their 2-0 win at Bramall Lane.

On potential suitors trying to price Eze away from Selhurst Park come the end of the season, Hodgson said: “It has not really occurred to me as we’ve only just signed him.

“I wasn’t contemplating that it was an investment that would only last one season and then he would move somewhere else, so I hope that is not the case.

“I am pretty sure the club will work very, very hard to make sure any interest in him will be warded off because we bought him into the football club to play for us and to make us better.

“We didn’t bring him into the club to make some small profit on a transfer at the end of the first season.

“It is his first season since coming from the Championship and you expect people to need a bit of time to get fully adjusted to play at this level, and we are delighted with him.”

While victory at Bramall Lane ensured Palace were safe from relegation, the Blades have long been resigned to their fate.

They will be playing in the Sky Bet Championship again next season.