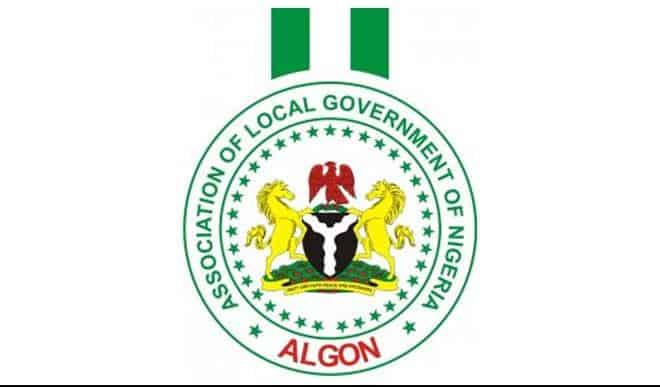 The dissolved local government chairmen and councillors in Oyo State, under the aegis of Association of Local Government of Nigeria on Monday, resumed in their respective offices.
Prince Ayodeji Abass-Alesinloye, the state ALGON Chairman, told newsmen on Monday in Ibadan that their members were fully back in their various offices across the state.
Abass-Aleshinloye said their resumption in office, after an eight-month protracted impasse with the state government, was in compliance with a Supreme Court judgment.
The News Agency of Nigeria recalls that Governor Seyi Makinde had, on assumption of office, sacked the elected local government chairmen and councillors who had just concluded a year out of their three-year tenure.
NAN reports that Abubakar Malami, the Attorney-General of the Federation and Minister of Justice had, in a letter forwarded to the Oyo State Attorney-General and Commissioner for Justice, Oyewo Oyelowo, recently, demanded the reinstatement of the dissolved local government chairmen and councillors.
Malami urged the state government to reverse itself and comply with the judgment of the Supreme Court, which described the dissolution of elected local government officials and inauguration of caretaker committees unconstitutional.
Similarly, the Inspector General of Police, Mohammed Adamu, urged ALGON and the state chapter of the All Progressives Congress to liaise with the state Police Commissioner towards initiating appropriate actions.
Abass-Alesinloye said: “The same thing happened in Ekiti.
“The Governor of Ekiti reinstated these people and allowed them to complete their tenure.
“The same thing happened in Ogun State; they were allowed to finish their tenure in December 2019.
“The governor there allowed them to finish their tenure.
“Why will our own be different in Oyo State?
“Our tenure will expire next year after which the governor still has about two years to conduct election.
“If it happens to him as governor, I, as a person, will come out and fight for him.
“We are fully back in office.
“The days of impunity in this country are over.”
The ALGON chairman, who had earlier resumed in office with other colleagues, said majority of their members resumed at their offices, except in few cases where some of them were locked out.
He said that by law, they remained the democratically-elected local government executives, accusing Makinde of trying to cause chaos in the state through impunity.
Abass-Alesinloye said: “Wherever I stay, wherever I am, that is where Oluyole Local Government is.
“So, it is not about just sitting down there.
“Symbolically, I am just going to the office for people to see.
“But as I am talking, legally speaking, I am the executive chairman of Oluyole Local Government primarily before being ALGON chairman.”
He also accused Makinde of not initiating any talk with them in the last eight months of the impasse despite receiving letters from them and from the ALGON national secretariat.
Abass-Aleshinloye wondered why they should be sacked if President Muhammadu Buhari, elected on the platform of the APC, did not remove Makinde, a Peoples Democratic Party governor, and replace him with a sole administrator.
He said: “If he does that, people like us will stand and fight for him.
“But why will he do that to us?
“The same Supreme Court you are celebrating is the same court that gave us the judgement that we are talking about.
“You choose to respect the one that favours you and abandon us.
“It is unfortunate.
“I don’t see it persisting, but in the unfortunate situation that they allow this to persist, it will not be good for the state.”
The ALGON chairman, who commended the leadership of Nigeria Union of Local Government Employees for the sit-at-home order to guarantee safety of its members, urged the resuming ALGON officials to remain peaceful and redouble their efforts.
According to him, those who have gone to their offices today should make sure that they earn the confidence of their people at the grassroots by doing the things which they were elected to do.
Bayo Titilola-Sodo, the state NULGE President, told NAN in a telephone interview that their members complied fully with the sit-at-home order.
Titilola-Sodo said they would continue to study the situation and review every report to know the next line of action.
He said that reports received so far indicated that there were few cases of forceful entry at the council secretariats.