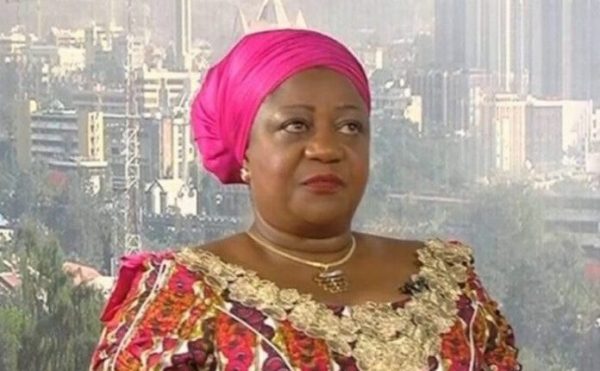 President Muhammadu Buhari has requested the Senate to confirm the nomination of his Special Adviser on Social Media, Lauretta Onochie, for appointment as the substantive Chairman of the Board of the Niger Delta Development Commission (NDDC)

The President also nominated others as members of the Board including: Chief Dr Samuel Ibukun as Managing Director.