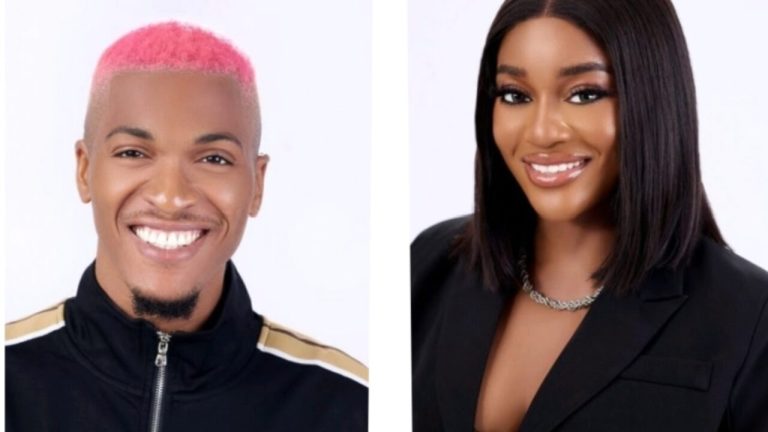 Big Brother Naija housemates, Phyna and Groovy were caught on camera in a juicy session,  under the sheets on Friday night.

While Phyna was adjusting the duvet, Groovy’s hand could be seen on her breast.

The night of passion between these two caused a buzz on social media as most viewers and fans of the show expressed their shock as it is barely a week Beauty Tukura who was Grovvy’s love interest got disqualified after their heated quarrel over Chomzy.

The housemates took their passionate moment to Groovy’s bed, the same space he shared with Beauty.

Meanwhile, in an interview following Beauty’s disqualification, she revealed that Groovy had declared love for her from week one which prompted their decision to start dating.