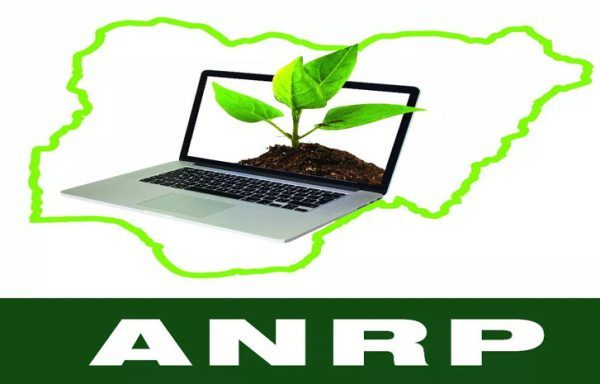 Abundant Nigeria Renewal Party on Monday, condemned vote-buying in Nigeria’s elections, saying it was a threat to the country’s democracy.
National Publicity Secretary of the party, Sesugh Akume, in a statement in Abuja, said that what the world witnessed in Saturday’s governorship election in Ekiti was a brazen ‘cash-for-votes’ exercise.
Akume alleged that vote-buying openly took place before the Independent National Electoral Commission officials, 30, 000 policemen, 19, 997 Nigeria Security and Civil Defence Corps personnel and other security operatives.
He expressed the party’s concern on the trend, noting that it had become a culture, especially by political parties with access to public funds, whether at the state or federal level.
He said: “Elections for sale where the highest bidder carries the day are akin to a death knell on our democracy.
“What we have presently is democracy for sale – a democracy that perpetuates ignorance, poverty, violence and underdevelopment.
“This ugly trend is entrenching the practice of corrupting the system to earn illicit money in order to buy votes from an impoverished and psychologically-damaged populace.
“This leads to politicians offering bad governance, gaining illicit wealth in the process and repeating the cycle.’’
Akume called for immediate halt of the practice, adding that ANRP was worried and afraid for the grave danger it portended for the nation.
He said that earlier in the year, the party wrote two letters to INEC urging it to closely monitor election financing of political parties.
Akume said it also wrote another letter to the commission on May 18, 2018, requesting that vote-buying by parties and candidates should be checked, adding that all the letters were acknowledged.
He said that INEC did not act on the corresponden, stating that failure to do so led to “the show of shame that was on display during the Ekiti election’’.
Akume alleged that the All Progressive Congress and Peoples Democratic Party used money to buy votes, adding that both parties had nothing to offer.
He said: “Now that Fayemi has won, check them out in Ekiti, all those who worked for Fayose will switch fast. It is all about their bellies, their fat accounts, the need to stay relevant and their egos.’’
According to him, the whole power tussle has never been about the people of Ekiti.
The statement also quoted the National Chairman of the party, Tope Fasau, as lauding the members for their sacrifice and patriotism, especially for the investment of their time and emotions.
Fasau said that the party was already conducting a post-mortem of its performance at the Ekiti polls, adding that it would return to the drawing board to re-strategize.