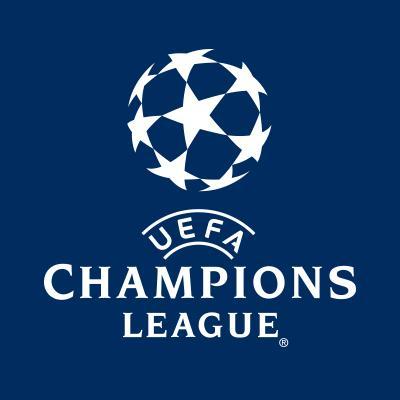 Barcelona came from one goal behind to record a 2-1 win over Borussia Monchengladbach in Wednesday night’s Champions League Group C contest in Germany.
Thorgan Hazard’s 34th-minute strike had left the home side ahead, but Arda Turan equalised in the 65th minute, before Gerard Pique tapped home from close range 16 minutes from time to ensure that Barcelona would move onto six points in the section.
It was the home side that had the first half-chance of the match inside three minutes, but Hazard’s goal-bound effort was blocked by the hand of Pique, who escaped what could easily have been an early spot kick for Gladbach.
Gladbach were having their moments, however, and Traore curled a decent effort wide of the post in the 25th minute before the German outfit broke the deadlock against the run of play in the 34th minute of action.
The goal arrived following a quick counter-attack as Raffael set up Mahmoud Dahoud, who slipped a fantastic pass into Hazard and the Belgian swept home from close range to stun Barcelona, who were comfortable for long spells of the opening 45 minutes.
Suarez should have levelled the scores in the latter stages of the first period when Rakitic found the striker with a brilliant cross, but the Uruguay international could not send his volley past Sommer.
It was almost as if all of the goals had been saved up for Group F’s other fixture as Celtic and Manchester City shared six goals during 55 minutes of pulsating football in Scotland, while chances were few and far between in Monchengladbach.
Turan was introduced just before the hour as Luis Enrique looked for more inspiration in the final third and the substitution worked as the Turkish international smashed home from inside the box to level the scores in the 65th minute.
Barcelona scored their second in the 74th minute, however, when Pique turned home from close range after Sommer had palmed a Suarez strike straight into the path of the Spanish centre-back.
Sommer had to back-track and produce a smart save to prevent a Turan chip finding the back of the net for 3-1 in the 77th minute, but the home side could not respond down the other end as Barcelona moved onto six points in Group C ahead of their clash with second-place Manchester City later this month.