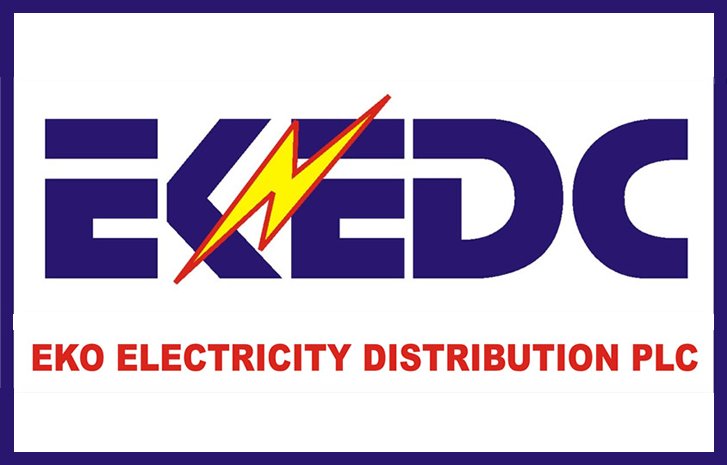 Eko Electricity Distribution Company has appealed the judgement of an Igbosere High Court in Lagos State, which awarded N1 million damages against the company in the case filed by one Sunday Babalola.

This was contained in a statement by the EKEDC General Manager, Corporate Communications, Godwin Idemudia, on Sunday.

Idemudia said the company appealed the judgement on the premise that it is inconsistent with industry regulation.

He said the company has the right to demand for outstanding payments before reconnection in accordance with the provisions of the Nigerian Electricity Regulatory Commission’s Connection and Disconnection Procedure for Electricity Services, 2007.

Recall that the claimant, Sunday Babalola, had approached the court over what he described as EKEDC’s refusal to connect his property situated at 7B, Brown Road over unpaid outstanding electricity Bill.

Idemudia said “The claimant on purchase of the property situated at 7B Brown Road in July 2019 failed to carry out due diligence on the existing outstanding bill on the property and making sure that the previous owner settled all outstanding electricity bills before the conclusion of the sale transaction.”

Idemudia disclosed that on approaching EKEDC to be reconnected to our infrastructure, the company informed Babalola that “there is   an outstanding bill left unpaid by the previous owner of the property before he secretly sold the property to the Claimant without any recourse or notice to us.”

Idemudia reiterated that the company has always carried out its operation within regulatory framework and industry guideline, adding that it was therefore confident that the judgement will be overturned at the appellate court.

He concluded by reassuring its customers that the company is deeply committed to improved service delivery.