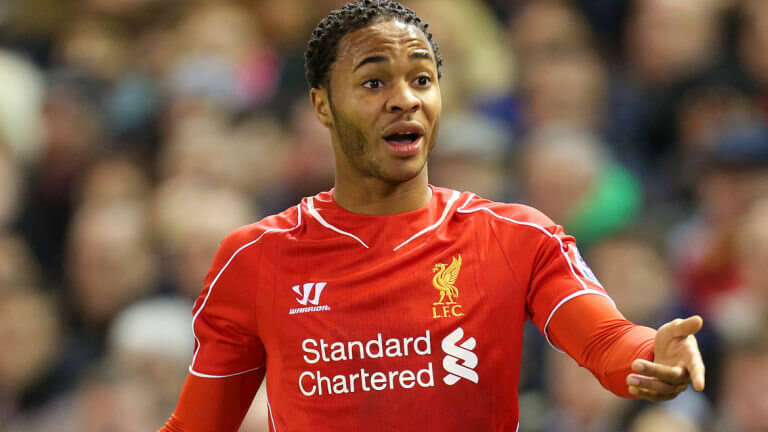 A man has been arrested over allegations of a hate crime against a player of English football club, Manchester City, at the club’s training ground, police said on Tuesday.
Greater Manchester Police said a 29-year-old man was in custody on suspicion of racially aggravated assault and the incident, involving City forward, Raheem Sterling, was being treated as a hate crime.
“Racism will not be tolerated in Greater Manchester and has no place in civilised society,” Detective Chief Inspector, Paul Walker, said in a statement.
Walker added: “We take every report incredibly seriously.”
Sterling scored twice in City’s 4-1 defeat of Tottenham Hotspur at the Etihad Stadium on Saturday evening.
The club has yet to comment.