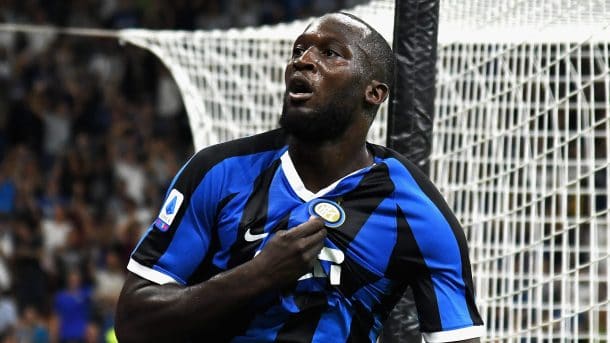 Inter Milan CEO Giuseppe Marotta has confirmed that there are no plans to sell Romelu Lukaku this summer.

The Serie A champions have been required to boost their financial situation as soon as possible, a scenario which has already led to the sale of Achraf Hakimi to Paris Saint-Germain.

Fresh off the back of one of the best seasons of his career, Lukaku has been linked with a big-money return to European champions Chelsea.

However, Marotta has revealed that the Belgium international remains a key part of Simone Inzaghi’s plans ahead of the new campaign.

Speaking to Mediaset, Marotta said: “From our side, we can yes absolutely, Lukaku is not for sale. Lukaku is an important piece on the chessboard available to Simone Inzaghi.”

Reports have previously suggested that Inter would consider any offers in excess of £100 million.