‘Horror show’ at Napoli ‘worst’ of my Liverpool tenure — Klopp 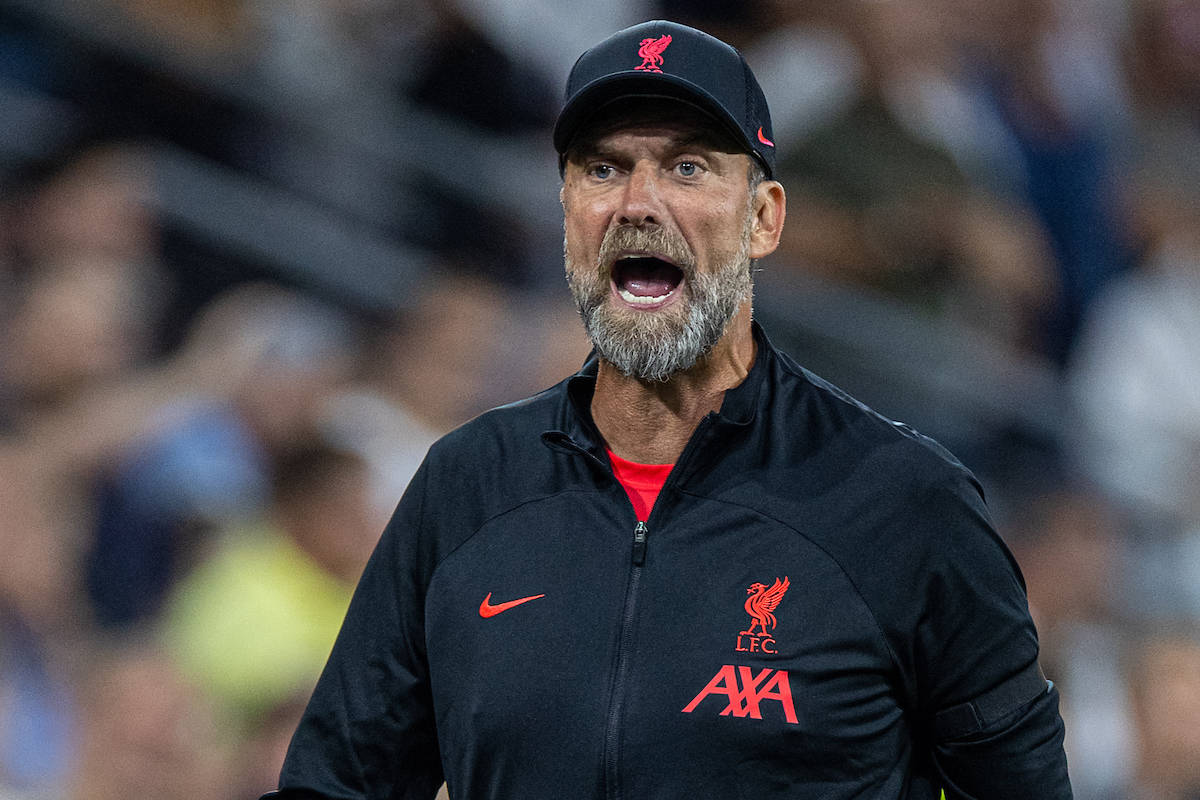 Juergen Klopp conceded Liverpool’s 4-1 humbling at the hands of Napoli in the ongoing 2022/2023 UEFA Champions League was their worst game since he took charge in 2015.

Liverpool were comprehensively beaten by the Serie A side in their opening game in Group A.

It was the heaviest defeat by an English Premier League side in their first game of a UEFA Champions League campaign since Arsenal lost 0-3 to Inter Milan in 2003/2004.

Speaking at a press conference ahead of their second group game at home to Ajax, Klopp did not hold back in his assessment of the “horror show” at the Stadio Diego Armando Maradona.

After Premier League games were postponed following the death of Queen Elizabeth II, Klopp also said his team would rather have played this weekend but “respected” the decision not to.

“Yes, we would have wanted to play,” he said. “But for the reasons we all know it didn’t happen and, of course, we respect that.

“Now we try to use the time for analysis and training, which made absolute sense after the game we played at Napoli.

“I have lots of thoughts [on the Napoli game]. I watched the game back plenty of times and it was a real horror show, to be honest.

“It was the worst game we played since I’m here. We’ve had a few bad games, I know that. Everyone remembers Aston Villa [2-7 loss in 2020/2021] and some others where we were just not up to speed.

“But there were always glimpses in these games. In this particular game, [there was] nothing.”

Liverpool have made an uninspiring start to the season, drawing three and losing one of their six Premier League games so far.

Klopp revealed there have been some home truths within the camp following the performance in Naples.

“I know that the players want to sort the situation. We are not over the moon about our season so far,” he added.

Klopp confirmed that midfield duo Naby Keita and Alex Oxlade-Chamberlain – who were both left out of the Champions League squad – will not return from their respective injuries until October.

This is in spite of the former being called up to the Guinea squad for the upcoming international break. 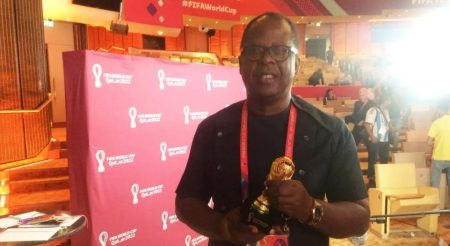