Danjuma: Necessity and law of self-defence in a helpless State, by Festus Ogun 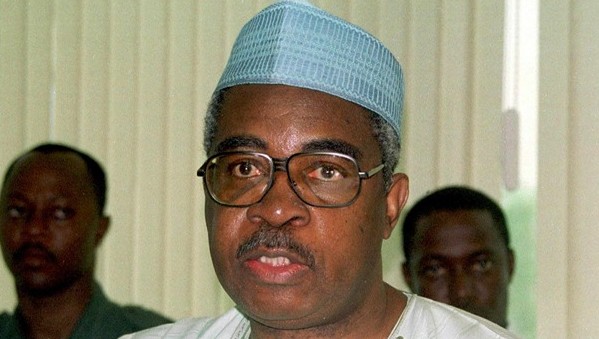