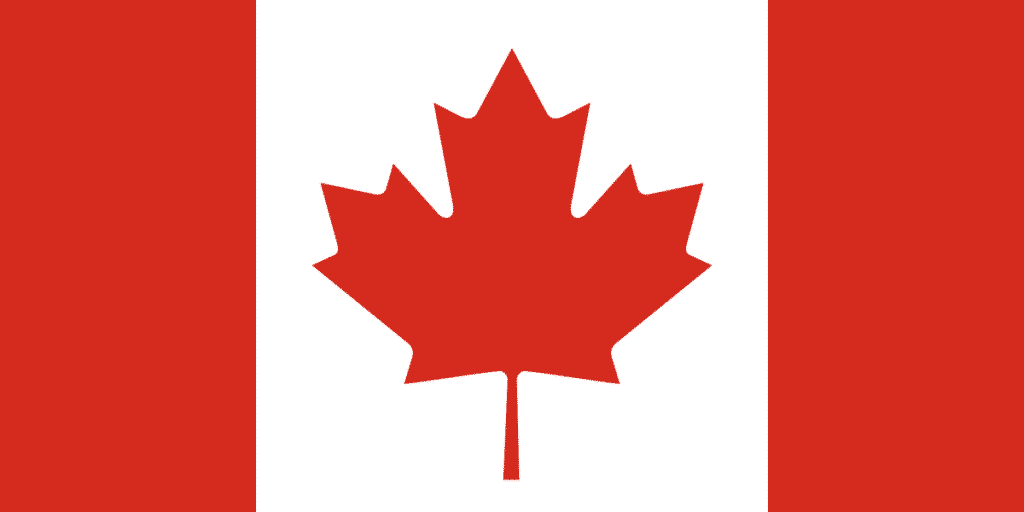 Canadian lawmakers passed a controversial bill that aims to regulate programming distributed by media streaming services and social platforms like Facebook and YouTube, a measure that critics warn could infringe on individual speech.

The legislation drafted by Justin Trudeau’s government, known as Bill C-10, is meant to subject tech giants to the same requirements as traditional broadcasters — effectively compelling companies like Netflix Inc. and TikTok Inc. to finance and promote Canadian content. It’s among the most far-reaching plans by governments anywhere to regulate the algorithms tech companies use to amplify or recommend content.

And, in an age when everyone is a potential publisher, the Act to Amend the Broadcasting Act could affect individual expression on social media and other digital platforms that rely on user-generated content.

It’s unclear whether the bill will become law, however. The legislation needs to win passage through the Senate, a process that could be pre-empted by an election later this year that would effectively kill the bill. If that happens, a new government would have to put it through the legislative mill again if it wants the rules to come into effect.

Trudeau’s government hailed its passage. “There are other issues we have to address when it comes to broadcasting and creation, and we will,” Heritage Minister Steven Guilbeault said during the final debate Monday evening. “Bill C-10 is a first step in that direction.”

Governments around the world are grappling with how to modernize their legal frameworks to account for the global reach of the digital economy, reshaping how policy makers think about issues as varied as monopoly power, taxation and worker rights.

In Canada, an additional worry is how to protect domestic cultural industries as more Canadians turn to internet companies for music and video programming, which is the focus of the new law.

Stunting the influence of U.S. culture, in particular, is a core principle of modern Canadian media law. For decades the government has required radio and television broadcasters to produce and distribute local content.

That stance has irked trading partners, because it means that the media sector is often exempted from agreements meant to give foreigners access to Canadian markets. It also means that global media companies like Rupert Murdoch’s News Corp. can’t own newspapers or television stations in Canada.

Under the existing law, a regulatory body known as the Canadian Radio-Television and Telecommunications Commission certifies what is and what is not Canadian. It can also issue fines for violations starting at C$250,000 ($202,500) or even suspend a broadcaster’s licence to operate. The new law would give the CRTC that same kind of power over internet companies.

The challenge is how to regulate content on the internet without undermining individual freedom of expression. The bill’s language is ambiguous on this point, according to its critics. Some of it can be interpreted as saying that user activity won’t be regulated, while other parts suggest that content produced on user-driven sites will be.

“It is not at all clear how this would be implemented. Would Canadians be required to disclose that they’re Canadian to meet these requirements?” asked Michael Geist, an internet law professor at the University of Ottawa and a prominent critic of the legislation. “It’s hard enough frankly to identify what constitutes Canadian content for conventional broadcast.”

The bill would effectively add three requirements for digital media companies: They must provide information about their revenue sources, give a portion of their profits to a fund to support Canadian content and increase the visibility or “discoverability” of Canadian content. It would be the first modernization of the country’s broadcasting legislation since 1991.

Discoverability has emerged as the most contentious part of the legislation, with outsize effects on YouTube because it relies so much on user-generated videos. Supporters say the requirement falls well short of censorship, because users could continue to post content freely. That misses the point, critics say, because controlling which content is amplified or drowned out still constitutes government controlling speech.

“From my view, that’s pretty clear government regulation of speech, saying some content gets prioritized and other content get deprioritized,” Geist said.

YouTube, a unit of Google parent Alphabet Inc., portrays its opposition to the legislation as a defence of independent content producers.

“This stands to impact all creators but we are especially concerned about the impact on new and emerging creators as they will be up against players who have been following these rules for decades.”

Kevin Chan, the head of public policy for Facebook Canada, said by email: “We know that creating rules to govern speech online is complex and important work, and we look forward to being consulted in support of this work.”

The bill is popular in Quebec, a French-speaking province where cultural protection is paramount and often an election issue. That’s why the Trudeau government was helped by the Bloc Quebecois, a party that supports Quebec independence, in fast-tracking the legislation through parliament.

The Conservatives, the main opposition, have come out publicly against Bill C-10, and its members voted against it. The bill was passed by legislators on Tuesday morning at about 1:30 a.m. Ottawa time in a 196 to 112 vote.

Canada is drawing inspiration for its broadcasting overhaul from allies like the European Union. Under its local content rules, the EU requires platforms to promote European cultural productions, and at least 30% of their catalogs must be made in the bloc. The EU also requires video-on-demand services to prioritize local content.

Trudeau’s new broadcasting reforms are the first of a multi-pronged plan by the governing Liberals to regulate and tax digital firms. They also plan to require social media platforms to fund Canadian news outlets and crack down on online hate speech.

The Canadian government also is threatening to implement a digital services tax of 3% on Canadian revenue starting next year.

“We all know that the American cultural invasion is powerful and that it can steamroll any culture on the planet,” Guilbeault said in the legislature.