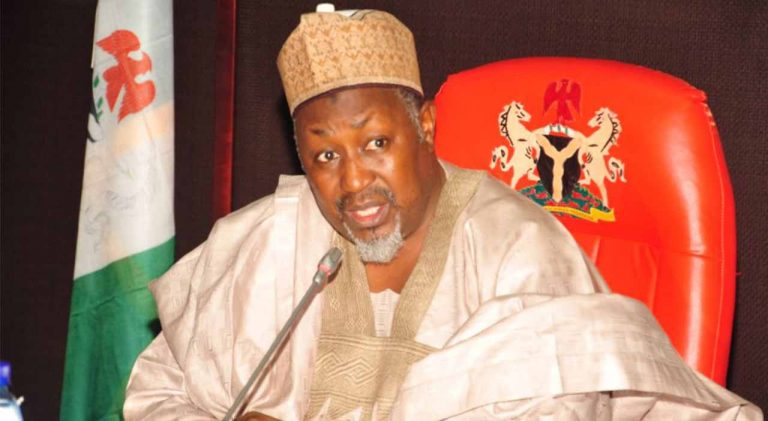 Badaru gave the warning Friday while inaugurating the APC 2023 gubernatorial campaign in Jahun, headquarters of Jahun Local Government Area of the state.

He advised the women to reject those requesting them to submit their PVCs with a promise to register them for empowerment programmes.

“We learnt that some people are deceiving women by collecting their PVCs with a promise that they take some numbers on the PVCs with a purpose to register them for empowerment programmes.

“The APC had done enough empowerment for you and would continue to do so if you vote for it again,” he said.

The governor, who thanked party supporters and members for their support and loyalty, said the APC was committed to contributing to the process of free, credible and fair elections.

Namadi said the APC had fulfilled most of the campaign promises it made to the people of the state since 2015.

He urged the people to vote for the party at all levels in the 2023 general elections.

“I want to assure that if elected, I will improve on agriculture, health, education and water.

“I want to also assure that I will continue from where my boss stops and I will do more to maintain our position as second potable water provider in Nigeria and first in the north, first in good road network, economy and empowerment programmes,” he said.

The News Agency of Nigeria (NAN) reports the governor presented flags to 12 candidates vying for various elective positions at both national and state levels.

NAN also reports that over 1,500 people who defected from the oppositions NNPP and PDP were welcomed by the state APC Chairman, Alhaji Aminu Gumel, during the event.