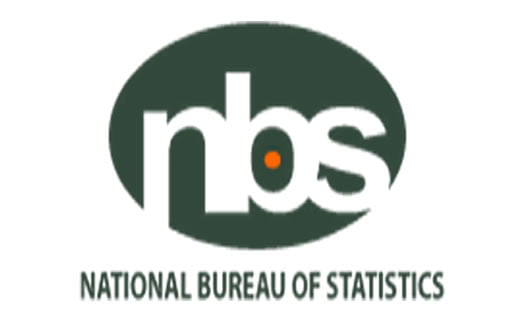 The Nigeria Export Processing Zones Authority (NEPZA) and the National Bureau of Statistics (NBS) have agreed to share data on import and export points for analysis and decision making.

This was disclosed in a statement by the Head, Corporate Communications, NEPZA,  Martins Odeh, on Thursday.

According to the statement, Adesugba said that the agreement was aimed at properly measuring the contributions of the Free Trade Zones (FTZs) Scheme to the national economy.

He said that the partnership was aimed at assisting the authority at robustly defining both the import and export data points for analysis and decision making through the FTZs gateways.

The NEPZA managing director further explained that the synergy was also directed at sharing relevant data between the two agencies.

He said that this would regularly highlight the zone scheme’s contribution to the country’s Gross Domestic Product (GDP), Foreign Direct Investment (FDI), and its employment generation.

According to Adesugba, the collaboration is also aimed at assisting in providing training for NEPZA’s staff on high-quality data gathering, presentation, analysis, and interpretation.

He said that the understanding between the two organizations would also give the authority the leverage to navigate the NBS data platform without any hindrance.

On his part, Kale said that the bureau was set up to monitor indices of the productive sector, adding that any contemplated partnership toward that direction was welcomed.

Kale said that NEPZA was a strategic agency of government established to use the zone scheme to drive industrialization, stating that it was imperative to keep statistical track of NEPZA’s contributions to the economy.

“I would like to particularly thank Prof. Adesoji Adesugba for bringing the desired change and innovation to NEPZA.

“Using statistical tools to gauge the authority’s mandate remains the best form of Monitoring and Evaluation.

“We are, therefore, prepared to concretize this working relationship for the overall benefit of the country,’’ Kale said.

The high point of the meeting was the agreement to set up a Technical Committee consisting of members from both agencies with the sole aim of developing instruments for NEPZA’s data production system.