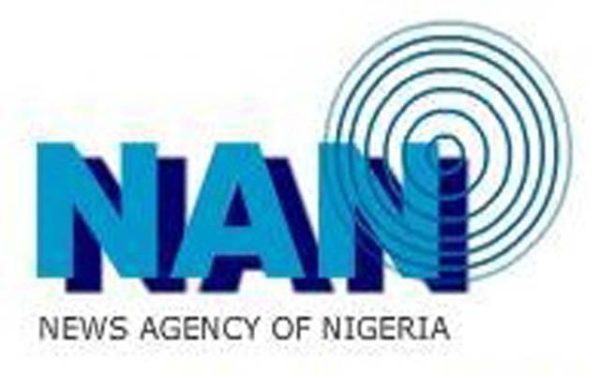 Buki Ponle, Managing Director, News Agency of Nigeria, has charged youths in the country to distance themselves from fake news and use their brains positively to contribute to nation building.
Ponle gave the charge on Monday when he received a delegation of the Northern Youth Council of Nigeria, which paid him a courtesy visit in his office in Abuja.
According to him, fake news will not project the country in a positive light and is responsible for the destruction of many countries around the world.
He advised the visitors to make good use of information, communication and technology (ICT) to disseminate accurate information about the country.
Ponle, who emphasised the power of information technology, said it could also be used positively for self improvement, in terms of knowledge acquisition and a better projection of the country.
”Let’s eliminate fake news, use your brains to develop the country,’’ he said.
He said that the Federal Government had recently demonstrated that the youth needed to be carried along by assenting to the five-point demand presented by the #ENDSARS protesters.
The NAN MD assured that government also recognised that the youth are the leaders of tomorrow and today, because they form part of the development process.
”As long as that is recognised, we will always task you to ensure that your future as leaders of the future is not destroyed now.
”Do whatever you can to appease the youth who are not on the same page with you to do the needful,’’ Ponle said.
Ponle told the delegation that Nigeria belongs to all and that the youth, especially, had the responsibility as future leaders to do the right thing, at the right time and place.
He also urged the NYCN to endeavour to represent what the country stands for, which is love and unity.
The managing director stated that to do this they needed to strive to remain as a single entity of one collective youth organisation because there is strength in unity.
”Continue the process of forming yourselves into one single entity because united we stand, divided we fall.
”Don’t let any extraneous factors divide you because in unity you can achieve a lot,’’ he noted.
He promised to partner the youth organisation in anything it intended to do and achieve for the betterment of its members and the society at large.
He said NAN was ready to promote whatever the organisation represents, as long as it would promote the country and enhance growth and development.
Earlier, Ibrahim Omoba, Vice President of the NYCN and leader of the delegation, said the delegation came to identify itself as well as seek ways on how to partner the news organisation.
Omoba expressed dissatisfaction with the proliferation of fake news all over social media platforms across the country without consulting to find out the facts.
He said the NYCN is a unit of the National Youth Council (NYC), with the objective of reaching out to other youth groups in Nigeria in a spirit of synergy.
The high point of the visit was the presentation of Congratulation Credence to the MD of NAN, as well as his decoration with a medal and recognition as patron of the NYCN.