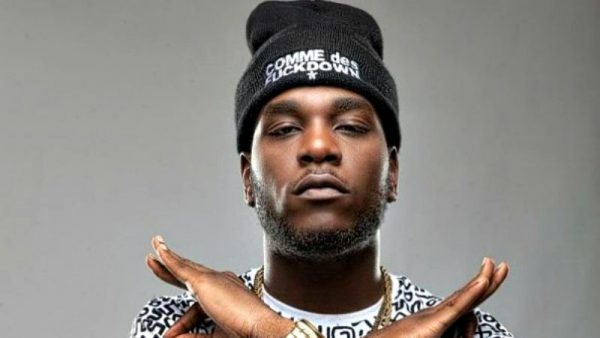 The Lagos State Police Command on Tuesday said Nigeria’s popularly musician, Damini Ogulu, aka Burna Boy, is yet to report himself to the police and still on the run contrary to reports making rounds on the internet that the musician has honoured police invitation.
The police had on Monday declared Ogulu wanted for allegedly organizing a robbery on a fellow musician, Mr. 2Kay.
Mr. 2Kay was said to have been robbed by four men at the prestigious Eko Hotel and Suites after he performed at a concert organized by Innocent Idibia, popularly known as 2Face.
The four men who carried out the operation, posing as workers of Eko Hotel and Suites, have since been arrested.
They were paraded by the Acting Commissioner, Lagos State Police Command, Edgal Imohimi, on Monday.
During the parade, the confessed to their roles in the robbery and that played by Ogulu.
In a statement by the spokesman of the Lagos State Police Command, Olarinde Famous-Cole, Ogulu was yet to honor the invitation of the Command.
Famous-Cole said in the statement: “The command would also like to inform the public that only Burna Boy’s father, one Samuel Ogulu, visited the Investigating Police Officer (IPO) in-charge of the case with the promise to bring Burna Boy before the police.
“The Command however uses this medium to urge Burna Boy’s father and relatives to do right by bringing the musician and turning him in to the police before the long arm of the law catches up with him. The command assures that justice will be done.”