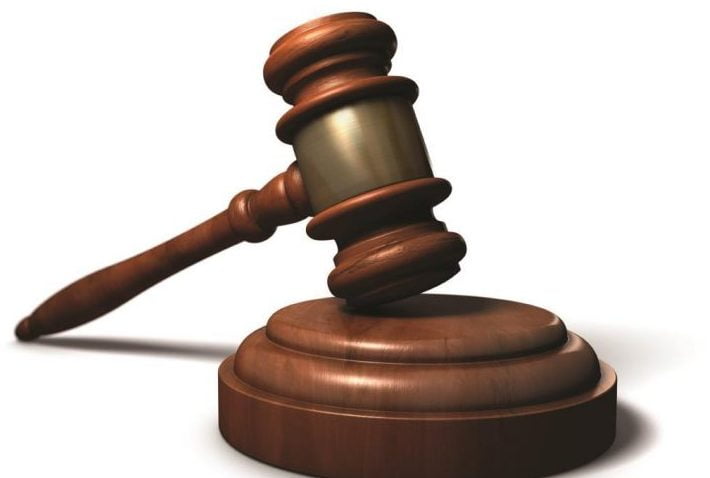 The prosecution team of the Lagos State Government has rejected the plea bargain agreement proposed by Joshua Usulor, a 21-year-old chef, who allegedly killed a lawyer at the Citiheights Hotel, Opebi, Lagos.

The News Agency of Nigeria reports that during Usulor’s trial for murder on Monday at an Ikeja Special Offences Court, the prosecution counsel, O.A. Bajulaiye-Bishi, informed the court that the Lagos State Directorate of Public Prosecution has rejected the agreement.

Bajulaiye-Bishi said: “My lord, the defendant through his counsel, Mr. Spurgeon Ataene, had applied for a plea bargain agreement proposing a sentence of 25 years imprisonment.

“Unfortunately, the plea bargain agreement has been rejected and we will proceed with the trial.”

The prosecutor informed the court that the Investigating Police Officer in the case, Inspector John Babalola, was however unavailable to continue his testimony.

She said: “The IPO is not around.

“He is on an official assignment.

“On the next adjourned date, he will continue his evidence.”

Justice Oluwatoyin Taiwo adjourned the case until April 28 for continuation of trial.

NAN reports that the prosecution alleged that Usulor, a resident of 30, Fadiya Street, Ketu, Lagos had on January 26, 2019 murdered Feyisayo Obot, 34, an Abuja-based mother of two, in the room she had lodged in at Citiheights Hotel.

Usulor, who was also a lodger in the hotel, had allegedly gone into Obot’s room to rob her in order to offset his outstanding hotel bills.

The defendant allegedly murdered the lawyer during the robbery by slitting her throat.

Obot, an employee of an Abuja-based non-governmental organisation, Save the Children, was in Lagos for a few days to write a project management examination.

She was allegedly killed on the day she was due to check out of the hotel.

Usulor faces a charge of murder, contrary to Section 223 of the Criminal Law of Lagos 2015.

The law prescribes a death sentence for any individual found guilty of the offence.

The witnesses who have testified so far for the prosecution are the hotel receptionist, Lateefat Adebayo; hotel Operations Manager, Olabanji Ibitunde; brother of the deceased, Ige Afolabi; and the IPO.