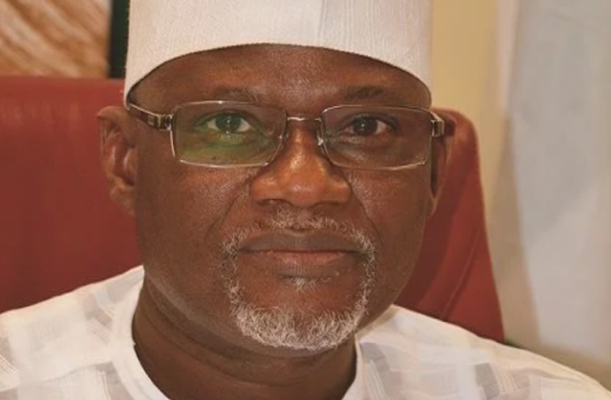 Senator Suleiman Hunkuyi on Friday promised to help the Peoples Democratic Party regain power in Kaduna State in 2019.
Hunkuyi who represents Kaduna North at the National Assembly under the All Progressive Congress is among the 14 senators who decamped to other parties on July 19.
The Senator said this while on a visit to the PDP secretariat in Kaduna on Friday adding that he decided to join the party in line with the agreement between the R-APC and the opposition party.
He said: “We came to tell you that we have formally left the APC and we shall not turn back again.
“We have moved to the PDP with all our structure to join hands to take back power in Kaduna State from the APC.”
He urged the PDP executives in the state to cooperate with the returnees to ensure that the party wrestle power from the ruling APC.
Hunkuyi urged the state PDP chairman, Felix Hyat, to set up a committee with membership comprising the returnees and other members to fix a date for their formal return to the party.
According him politics is about the people.
Hunkuyi promised to mobilise all his supporters back to the PDP ahead of the 2019 poll.
The News Agency of Nigeria reports that Hunkuyi made his appearance at the secretariat with Hon. Lawal Rabiu and Hon. Rufai Chanchangi representing Lere and Kaduna South respectively at the National Assembly.
Responding, Hyat assured of level playing ground for the returnees in the build up to the 2019 general elections.