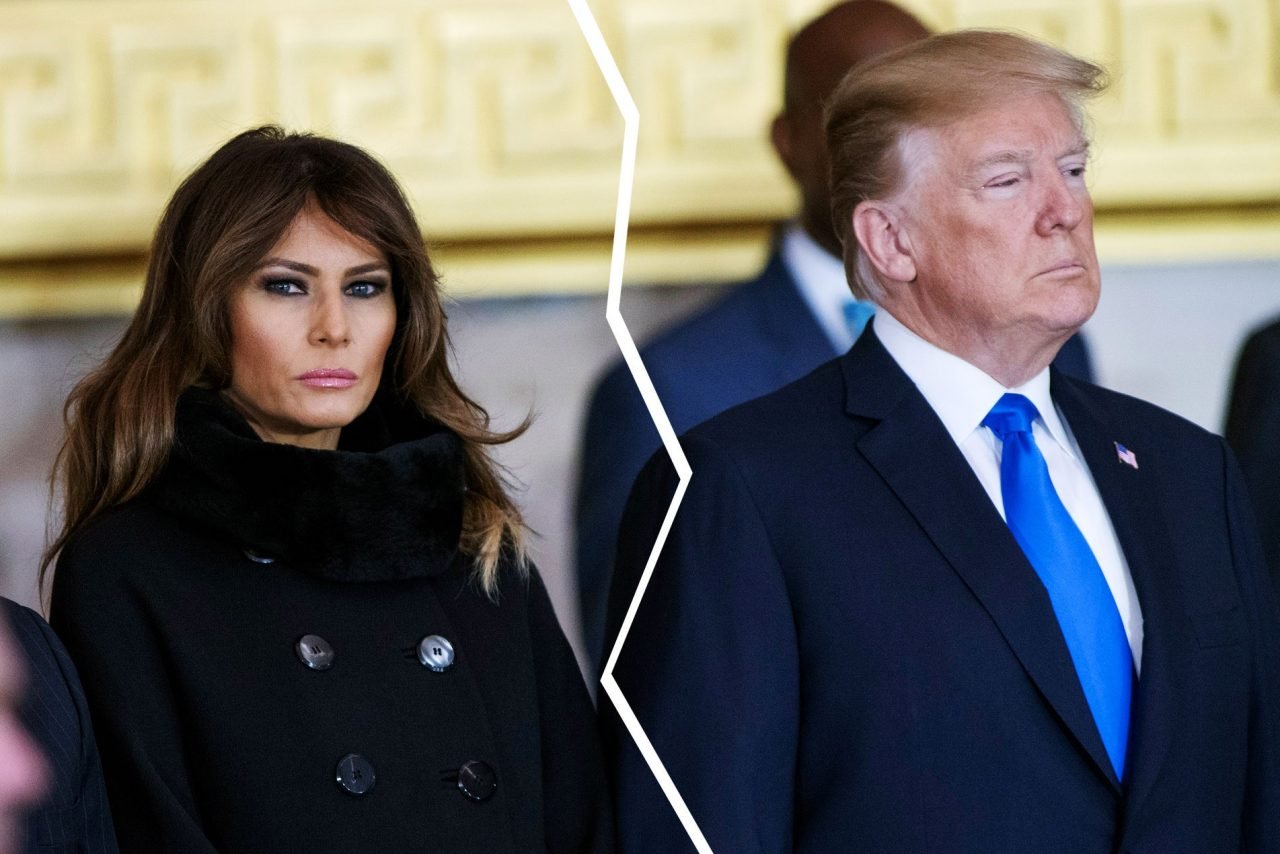 It said while Melania “publicly agrees” with the President’s sentiment, “the first lady tasked an emissary with discreetly finding out what was available to her in terms of budget and staff allocation for post-White House life”.

“She just wants to go home,” the tabloid quoted a source familiar with Melania’s mindset, adding that it might not “go over well” if the soon-to-be-former president announces his bid to clinch the White House again in 2024.

The media outlet reported that while there are “presidential perks” for such things for the outgoing Commander-in-Chief, budgets to set up an official office and staff and cover some travel costs, there is nothing from the government for any first lady.

A first lady, it says, is entitled to a paltry $20,000-a-year pension, which is paid out only if her husband dies.

The first lady is said to be focused on her legacy and she is considering a book, though it would not be a memoir but “is toying” with the idea of writing a photo-centric book.

The first lady’s chief of staff Stephanie Grisham told CNN: “Mrs. Trump is focused on her role as the first lady. Monday she unveiled her most current effort in preserving the White House by announcing the completion of the tennis pavilion.

“She also recently unveiled a new piece of art in the newly renovated Rose Garden. Her office just revealed this year’s Christmas decor.

“Her schedule remains full with her duties as a mother, wife and first lady of the United States.”

A source said she is now focused on Mar-a-Lago “ensuring a smooth transition out of Washington for herself and her 14-year-old-son, Barron”.

The source further said the First Lady is “already overseeing shipments of personal items to Mar-a-Lago from both the White House and her Trump Tower penthouse in New York City.”

Biden is being projected as the winner of the Presidential elections in the US after he clinched the state of Pennsylvania to take him past the required 270 Electoral College-vote mark.