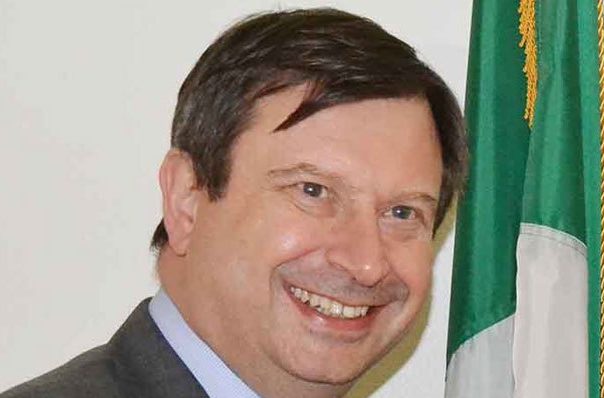 The United Kingdom has demanded that the Nigerian Government implements the reports of the various commissions set up to probe the killing of no fewer than 350 members of the Shia sect in Zaria, Kaduna State.
According to information made available by the commission set up by the Kaduna State Government under the leadership of Governor Nasir el-Rufai, over 1,300 persons died during a face-off between the Nigerian Army and the Shia sect members in December 2015.
Members of the sect, led by Sheikh Ibrahim el-Zakzaky, under the umbrella of the Islamic Movement in Nigeria, had prevented the convoy of the Chief of Army Staff, Lieutenant General Tukur Buratai, from passing through the road in front of the sect’s headquarters in Zaria.
Stating the position of the United Kingdom was its High Commissioner in Nigeria, Paul Arkwright, on his Twitter handle on Thursday.
Arkwright said it was time the reports of the incident is implemented.
Both the Federal and Kaduna State Governments set up panels to probe the incident.
Arkwright tweeted: “It is two years since the #Zaria incident when some 350 Nigerians were killed by the military.
“Since then there have been several investigations, reports and recommendations.
“But a number of recommendations remain to be implemented.
“We call for accountability on all sides.”