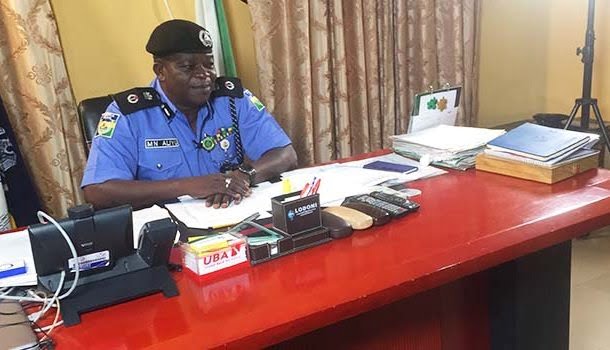 The Enugu State Police Command says it has commenced a discreet manhunt for those involved in the alleged killing of two persons in Akwuke axis of Enugu metropolis.

The command’s spokesman, DSP Daniel Ndukwe, disclosed this in a statement issued in Enugu on Wednesday.

Ndukwe stated that the command had begun investigation into the incident, which reportedly happened around 9:30pm on June 25.

“Discreet investigation and manhunt have been launched to fish out the armed assailants,” he stated.

He explained that the hoodlums carried out the attack in an ash-colour RX 300 Lexus Jeep, with no registration number.

He added that the gang attacked some persons in a pub at Akwuke Uwani Community in Enugu.

Ndukwe added: “They shot and killed two victims (a male and a female), while another female victim was shot in her legs.

“The bodies of the two victims were moved to the hospital, where they were confirmed dead by doctors on duty.”

He noted that their corpses had been deposited at the hospital’s mortuary for preservation and autopsy.

“The third victim was also taken to a hospital and is responding to treatment,” he said.

Ndukwe urged the residents to assist the police with credible information and intelligence that would aid the speedy arrest of the assailants.