Serena, Murray knocked out of Wimbledon 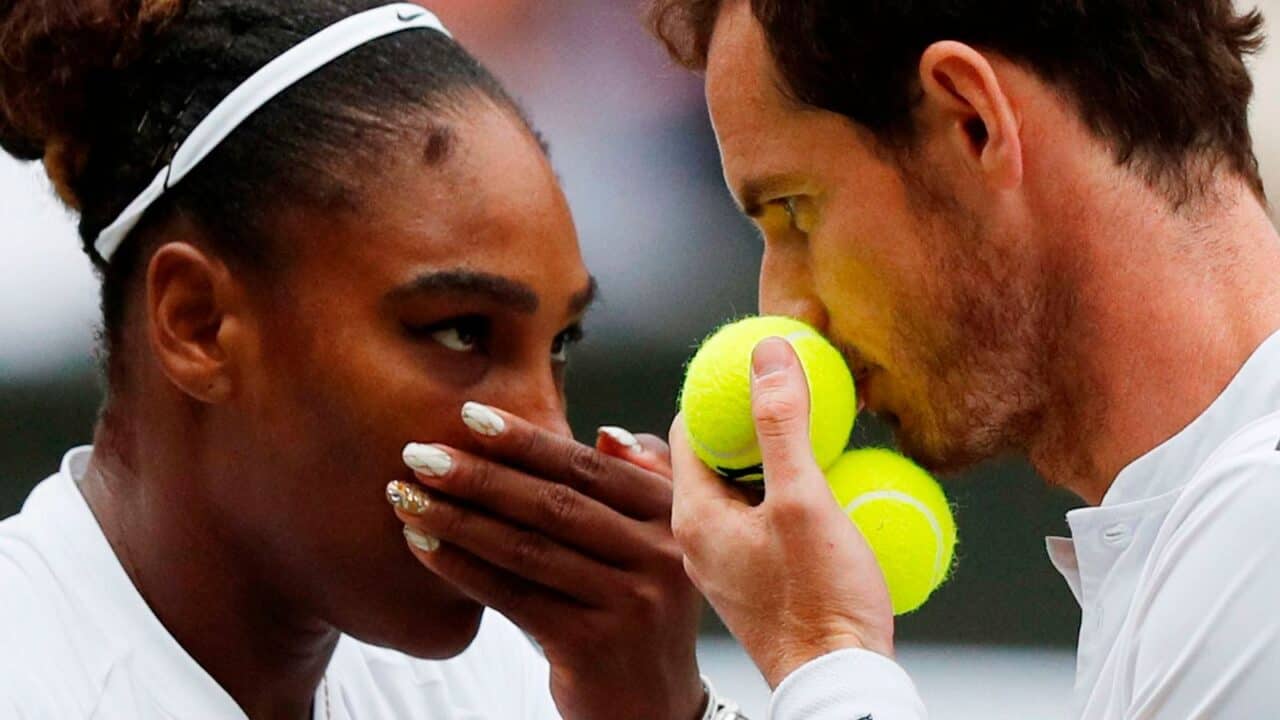 The dream team of Andy Murray and Serena Williams were knocked out of the Wimbledon mixed doubles by top seeds Bruno Soares and Nicole Melichar on Wednesday.
The duo recorded a 6-3 4-6 6-2 victory on a packed Court Two to reach their third Grand Slam semi-final of 2019.
Murray said: “I thought they played well. I think they played quite a bit together. And, yeah, they were solid. I think we were probably a little bit more up and down than them throughout. They were more consistent.
“Bruno played a bad game on his serve at 5-4 in the second set. Apart from that, we weren’t getting lots of free points. We were having to work for every game.
“Yeah, they deserved to win.”
The Brazilian-American pairing of Soares and Melichar have serious pedigree at this level and they broke Williams’ normally reliable serve decisively in the eighth game of the opener before Melichar comfortably served out the set.
Soares, who won two Grand Slam doubles titles with Andy’s brother, Jamie, was looking solid alongside Melichar, who won last year’s Wimbledon mixed doubles title with Alexander Peya.
But Soares crumbled under the pressure when serving to stay in the second set as three double-faults handed Murray and Williams a route back into the match.
Soares and Melichar recovered in the best possible way, though, in the deciding set by breaking both Murray and Williams’ serve to move 4-0 up.
The ever-reliable 25-year-old Melichar soon served out the match to end the dream partnership of Murray and Williams as they sealed their place in the quarter-finals.
Defeat might be no bad thing for Williams, who has the small matter of a singles semi-final against Barbora Strycova on Thursday to concentrate on.
Murray, meanwhile, now has nine doubles matches under his belt – following his win at Queen’s Club with Feliciano Lopez and his dabble in the men’s doubles here – as he builds towards a singles comeback following career-saving hip surgery.