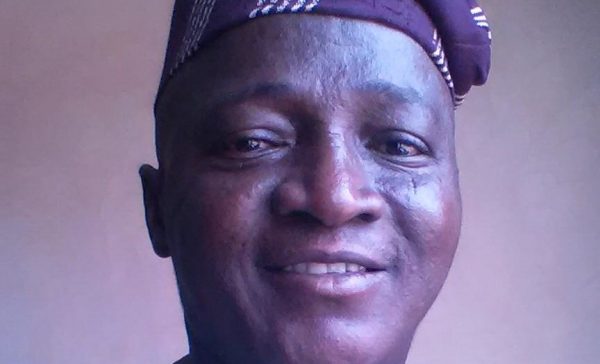 Councilorship candidates of the All Progressives Congress (APC) in Ijebu East Local Government of Ogun State have been enjoined to be loyal to the party and be ready to support the ‘Building Our Future Together Agenda’ of the state governor, Prince Dapo Abiodun.

This charge was given on Friday by the Publicity Secretary of APC in Ogun State, Comrade Tunde Oladunjoye, in Abeokuta, when the councilorship candidates paid him a courtesy visit in company of the Ijebu East Local Government Party Chairman, Otunba Balogun Adebayo.

Oladunjoye, who is also from Ijebu East Local Government, remarked that “it is only one person that can occupy any elective office at a time.”

He, therefore, urged the candidates to go back home and embrace their fellow contestants to promote peace and cohesion in the party.

“While congratulating you all, I urge you to go back home and work assiduously for the success of the party at the next elections. You must be loyal to our great party, respect your leaders, embrace those who contested against you and join our leader and governor, Prince Dapo Abiodun, in his Building Our Future Together Agenda,?” Oladunjoye said, adding that the councilors would be very lucky to serve under Prince  Dapo Abiodun who will not treat them as animals or call them ‘no brain’.