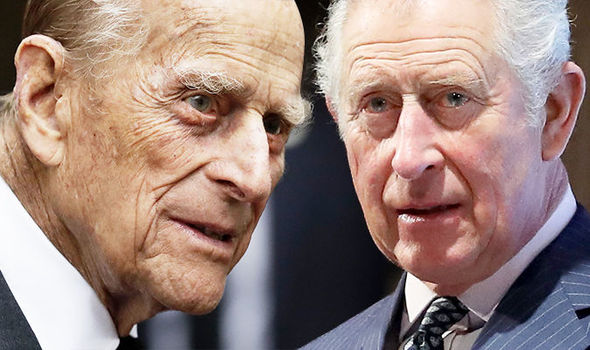 Queen Elizabeth’s husband, Prince Philip, the Duke of Edinburgh, 97, was involved in a road accident on Thursday near the Sandringham estate in eastern England, Buckingham Palace said.
“The Duke of Edinburgh was involved in a road traffic accident with another vehicle,” it said in a statement.
It added: “The Duke was not injured. The accident took place close to the Sandringham Estate.’’
Local police attended the scene.”
The BBC reported that Philip was driving a Range Rover and that the vehicle landed on its side after a collision.
It quoted a witness as saying the Duke was very shaken.
The Duke retired from royal duties in 2017.