by The Eagle Online
in World News
2 min read
0

The unravelling of America: You’ve gotta watch to cry, by Azu Ishiekwene

Former US President Barack Obama sent birthday wishes loaded with heart warming praises to his wife Michelle Obama on her 56th birthday.
This was in a love note he shared both on his Instagram and Twitter handles with a series of photobooth-style pictures, which had him and the former first lady gushing over each other.
He wrote: “In every scene, you are my star, @MichelleObama! Happy birthday, baby!”
The four photos showed the pair, who were married in 1992, goofing off in a photo booth.
One snapshot shows the former President of the US giving his wife a peck on the cheek.
He throws up a peace sign in another.
Michelle Obama’s birthday comes just days after the couple celebrated: “American Factory,” a film they produced, receiving an Oscar nomination for best documentary feature.
In addition to over five million likes, the post is receiving celebrity attention.
Rapper and singer Queen Latifah wrote: “Happy Born Day Sistah!!!!”
Pop star Camila Cabello commented: “Oh my GOD.”
Comedian Ilana Glazer said: “God bless you two.”
Michelle kept her comment simple, simply responding with a love emoji.
Obama’s post is just one of many tributes to his wife.
On Mother’s Day 2019, he also credited Mrs. Obama for being the most “caring, brilliant, funny and grounded woman I know,” and a “perfect role model not just for our daughters, but so many others.”
Meanwhile, aside the birthday, Obamas are actually having a great week as their Netflix documentary: “American Factory,” just scored an Oscar nomination.
This is the first creation from their joint production company, Higher Ground Productions.
“American Factory” debuted on Netflix in August and is the first project produced by the the Obamas’ production company, Higher Ground.
It follows the story of shuttered factory in Ohio after it is reopened by a Chinese billionaire.
The former first lady has been busy since her husband left office.
Her bestselling memoir: “Becoming,” was published in November 2018 and sold more copies than any other book published in the US that year.
She also announced earlier this month that she would launch a web series on Instagram’s IGTV intended to “empower and inspire” new college students.
Michelle was also named the”most admired woman” in the US for 2019, according to a poll released in December 2019.
The feeling between the Obamas is most certainly mutual.
At Essence Festival 2019, Mrs, Obama spoke about her husband being her “teammate” and what couples who look up to them should know.
She said: “There are a lot of young couples that look up to me and Barack. We’re hashtag relationship goals. And young couples think, all they see of us are the fist bumps and love…Marriage is work, marriage is hard. But like a man, he was like, ‘Are you sure you want to talk about this?”
NAN. 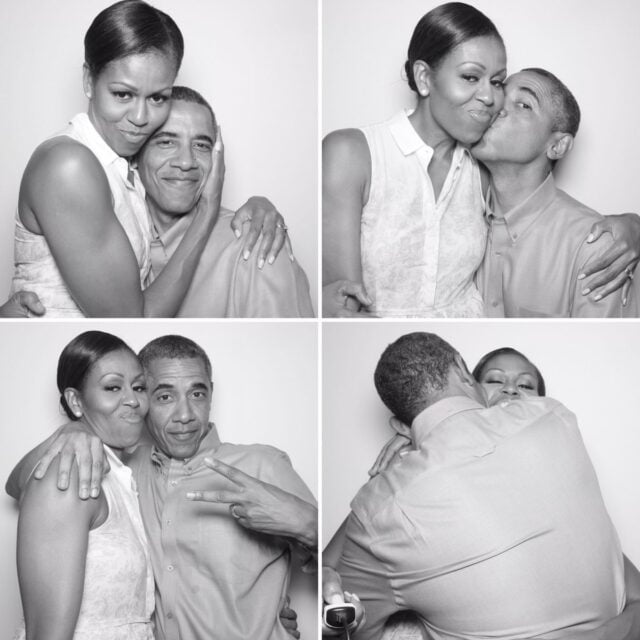 The unravelling of America: You’ve gotta watch to cry, by Azu Ishiekwene

Third Term Resumption: Private schools can charge fees, they are not charities – FG

UN, US commiserate with Lebanon after deadly explosions kill 100 + video

Gov. AbdulRazaq sets up panel to probe sale of Kwara assets from 1999 till date