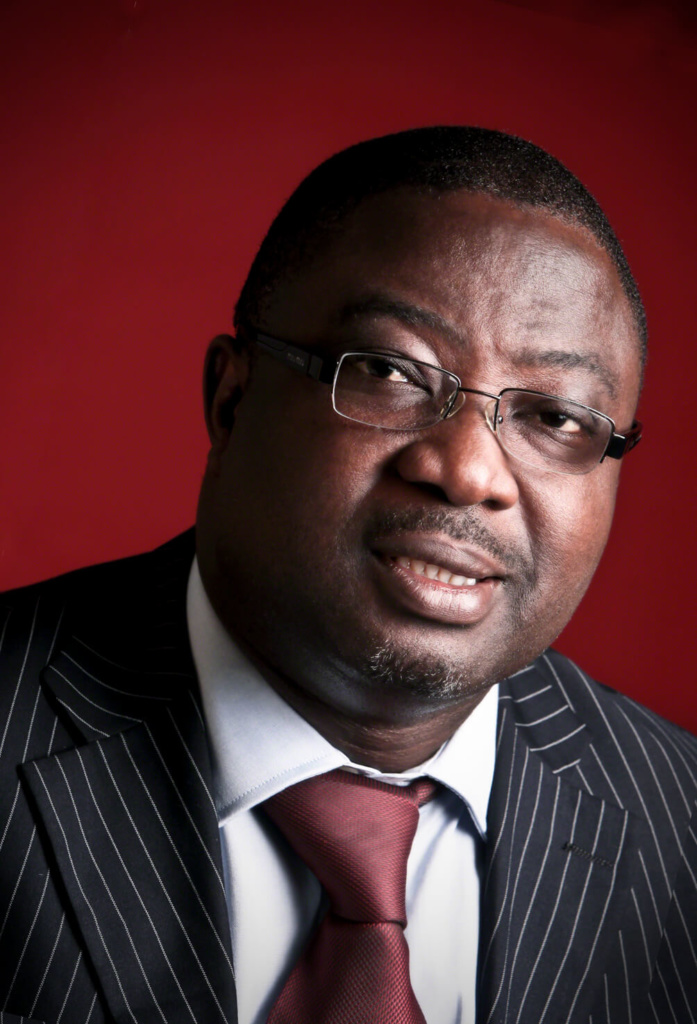 Bank retrenchments: When will Minister Ngige enforce his order?
The Minister of Labour and Productivity, Senator Chris Nwabueze Ngige of that infamous Anambra abduction saga of 2003, will not cease to amuse. The other day he directed banks, insurance companies and financial institutions to immediately halt further retrenchment of their staff. What a pleasant thing to hear from the Honourable Minister! Over 3000 bank and insurance workers have lost their jobs owing to the harsh operating environment. The banks have employed all kinds of coinage for the gale of sack: downsizing, rightsizing, rationalisation and what have you. Many, this writer inclusive, would ordinarily have laughed off Minister Ngige’s directive giving the impotency of the order, but the matter that has rendered over 3000 jobless is not a laughing matter. To rub the weakness of his directive on Ngige’s face, barely 24 hours after the order on June 3, Skye Bank laid off 175 of its workers and some other financial institutions have followed suit. And then a flustered Minister added a clincher: government will withdraw the operating licences of banks and other financial institutions flouting the halt-the-gale-of-retrenchment order.
But for the life of me, can Minister Ngige force a willing employee on an unwilling employer who feels it cannot continue to pick the staff’s bill? Rather than issuing empty orders, should n’t the government preoccupy itself with addressing the operating environment that has made it difficult for banks and financial institutions to keep its work force.
* Please follow me on Twitter @tunderahmanu.