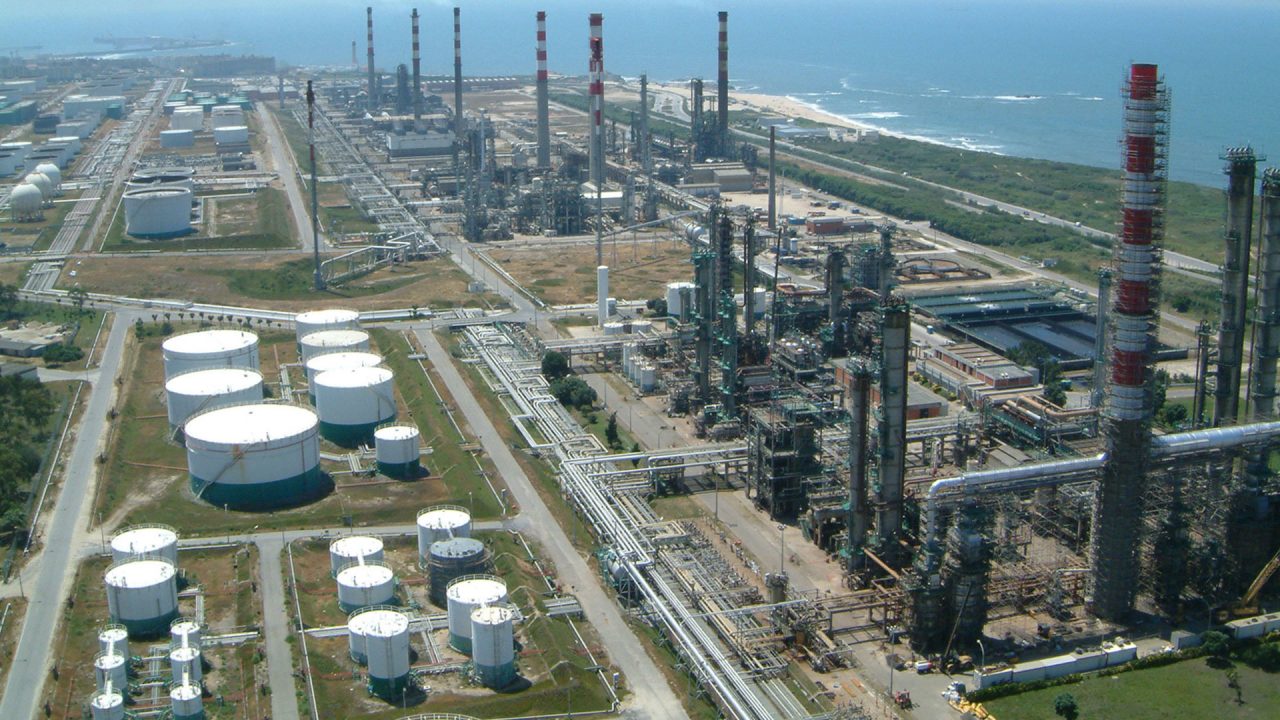 Oil prices rose on Monday, lifted by a drop in U.S. drilling activity as well as by expectations that the United States could re-introduce sanctions against Iran.
U.S. WTI crude futures were at 65.18 dollars a barrel at 0025 GMT, up 24 cents, or 0.4 per cent, from their previous settlement.
Brent crude futures were fetching 69.67 dollars per barrel, up 33 cents, or 0.5 per cent.
Stephen Innes, head of trading for Asia/Pacific at futures brokerage OANDA in Singapore, said oil markets remained nervous about “whether or not the U.S. administration will scrap or maintain the fragile nuclear deal with Iran”.
Innes said prices were also supported by a weekly report that there was a drop in activity of drilling for new oil production in the United States.
U.S. drillers cut seven oil rigs in the week to March 29, bringing the total count down to 797 RIG-OL-USA-BHI, General Electric Co’s Baker Hughes energy services firm said in its closely followed report last Thursday.
It was the first time in three weeks that the rig-count fell.
Baker Hughes published its North American rig count report on Thursday, one day earlier than usual, due to the Good Friday holiday on March 30.
Oil prices have generally been supported by supply restraint led by the Organisation of the Petroleum Exporting Countries and Russia, which started in 2017 in order to rein in oversupply and prop up prices.
Liquidity on Monday will be low as many countries, especially in Europe, will still be on Easter holiday.