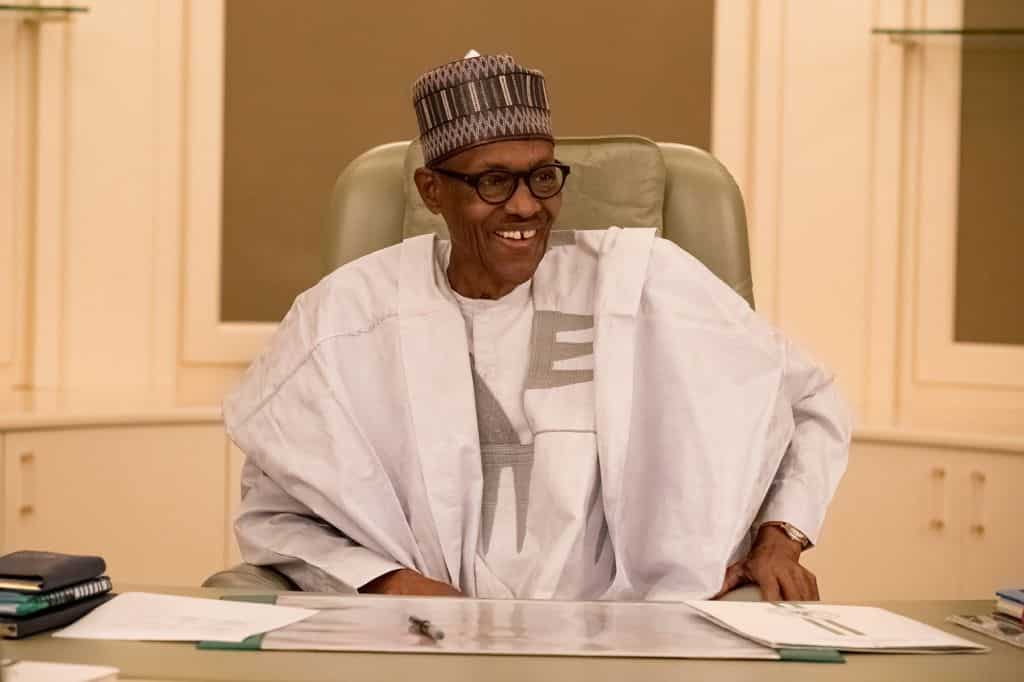 Tension was high in the National Assembly on Tuesday as President Muhammadu Buhari asked lawmakers to deduct N228 billion from the N517 billion allegedly padded into the 2018 Budget to finance the supplementary budget meant 2019 general elections submitted on Tuesday for consideration. Buhari had accused the National Assembly of padding the 2018 Budget with N578 billion by introducing 1,403 new projects into the budget. However, in a letter from Buhari on the 2018 supplementary budget, the President explained that the supplementary is meant for the 2019 elections scheduled to hold February next year. He said the total money needed for the 2019 election is N242 billion.The Independent National Electoral Commission will need N189 billion for the 2019 election; Police, N30 billion; Department of State Services, N12 billion, Nigeria Security and Civil Defence Corps, N3 billion; and Office of the National Security Adviser, N4 billion.