Mother abandons children in forest at minus 15 degrees 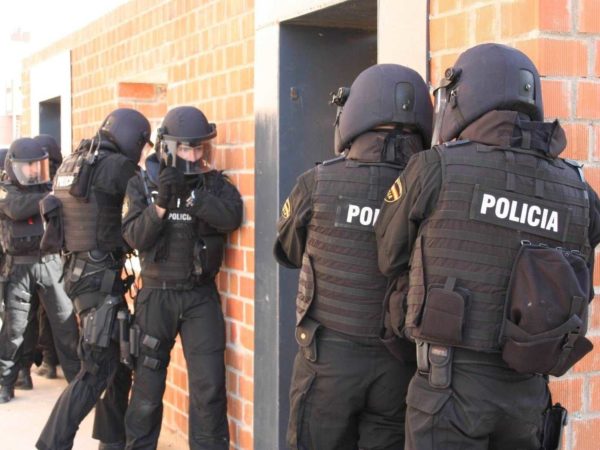 A woman in Russia allegedly abandoned her three children unclothed in a forest amid freezing temperatures: they are now all suffering from frostbite.

The 33-year-old woman had intended to kill the children near the Russian capital, Moscow, on Friday, investigators said.

A local resident found the minors completely frozen as the mercury dipped to around 15 degrees and alerted the police.

The children were taken to the hospital, according to the Ria Novosti news agency, one of them is in a critical condition and needs artificial respiration.

The mother was taken to a clinic to have her mental health checked.

Criminal proceedings have been initiated against her for attempted murder.