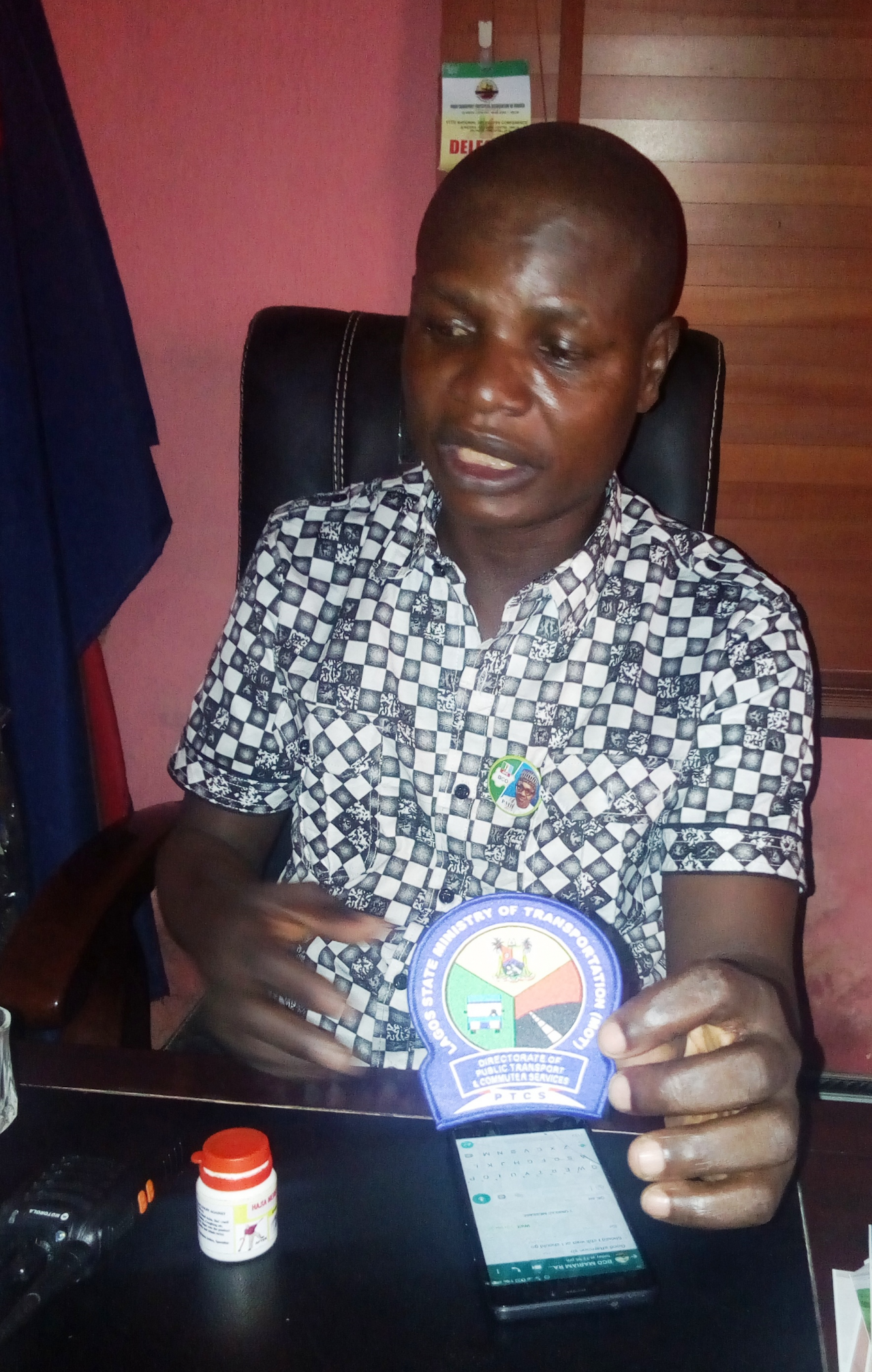 Isreal Adeshola, President of the association, disclosed this in an interview with the News Agency of Nigeria in Lagos on Tuesday.
According to him, the development will enable them function as stipulated in the rules and regulations of the state government in line with the transportation reform.
Adeshola said: “Over 4,000 members are fully ready to operate along with the new Lagos State transportation reform.
“We have attended LASDRI for accreditation and also to the Directorate of Transport Commuters Service to get various identification badges including our uniforms.
“We want to assure the people and the government that our members are fully for the state transformation on transport system.
“All these we have done to get prepared for the state development plan in the transport system.”
The official said that there were over 270, 000 bus conductors in the state, adding that over 4,000 of them had registered as members officially.
According to him, the association has been telling members that very soon conductor work will no longer be business as usual.
He said: “The association had trained and ensured that registered members get accredited by the concern authority to ensure accountability and effectiveness on duty.
“BCAN wants to ensure no more jumping and hanging on the buses anyhow.
“We are in line with the state government’s plan on the new transport reform and we enjoin others in the system to key into the system and get registered.’’
Adeshola appealed to the state government to carry members of the association along with the ongoing reform.
He said: “We need government to assist us along with the ongoing reform in the transport sector.
“If the government is building the country or a state without carrying the youths along or involving them in the system the development may not be sustainable.”
NAN reports that Lagos state government is set to roll out buses to service routes on the Oshodi-Abule Egba axis, with the arrival of 250 buses in line with the transport reform.
Ladi Lawanson, the State Commissioner for Transport, had told NAN that the routes for deployment of the buses had been identified.
Lawnson said: “In the last couple of months, we did the commissioning of the Ikeja Terminal, which was meant to be the flagship.
“The Ikeja Terminal was signaling the beginning of what was going to be the entire project, consisting of 13 terminals including Oyingbo, Yaba.
“The first set of buses have come and we are using the Ikeja axis as a laboratory where we are going to roll out from.”