It’s disrespectful to mention Funke Akindele in my presence — Tinubu 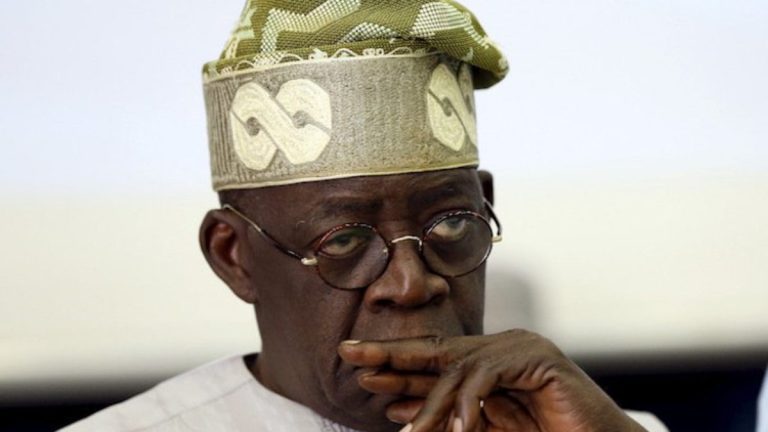 The presidential candidate of the All Progressives Congress for the 2023 polls in Nigeria, Asiwaju Bola Ahmed Tinubu, has told his supporters that it is an insult to mention the name of Nollywood actress and Peoples Democratic Party Lagos State deputy governorship candidate, Funke Akindele, in his presence.

Tinubu said this at a meeting where his supporters sang a campaign song describing Akindele as a political ant.

This they said in comparing her and the governorship candidate of the PDP, Abdul-Azeez Adeniran, with the incumbent and candidate of the All Progressives Congress, Babajide Sanwo-Olu, and his deputy and running mate, Dr. Obafemi Hamzat.

In response, Tinubu said: “Who is Funke Akindele before Sanwo-Olu of Lagos?

“Don’t even bother to mention her name in my presence.

“It is an insult.