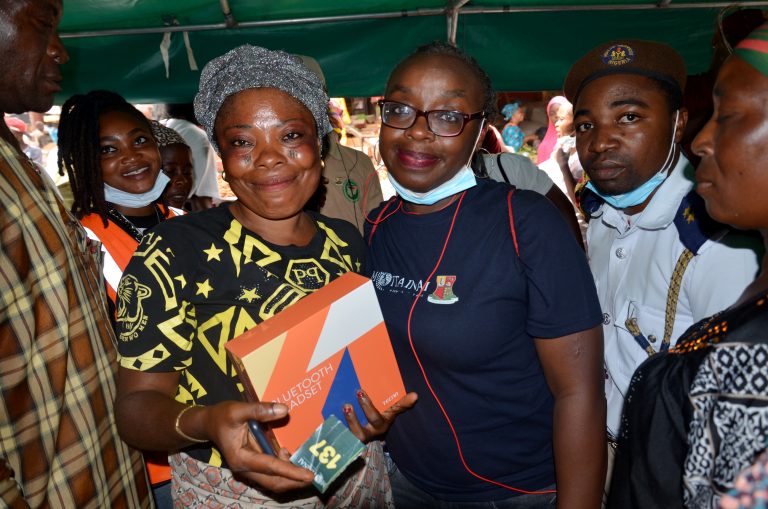 According to the Special Adviser on Environmental matters, Engr. Ademola Aderinto, the exercise, which is an Oyo State Government initiative, is aimed at creating awareness among traders and residents to segregate their waste at source and recover as many plastics before it enters into the water bodies and landfills. 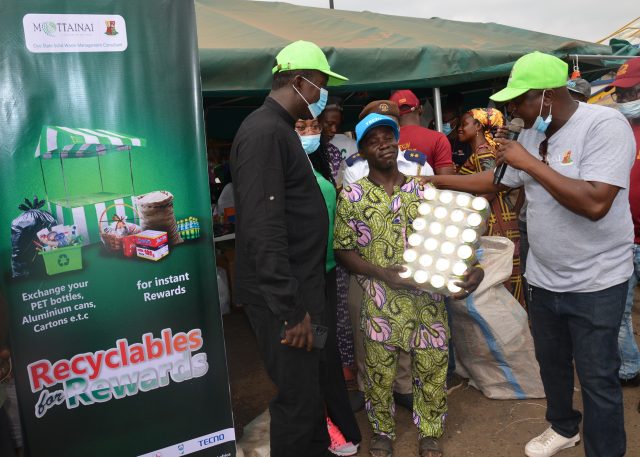 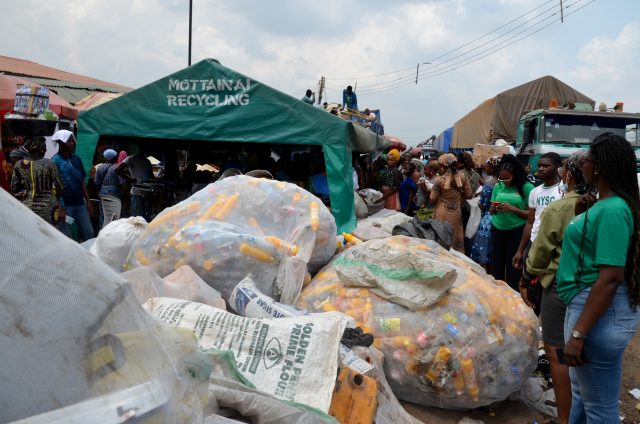 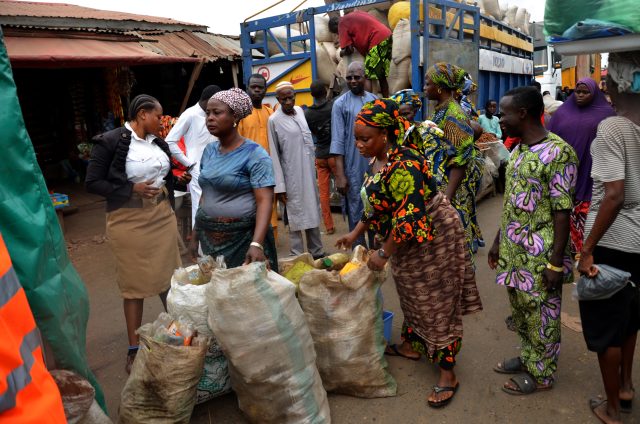 He said that the event showcases the economic and social benefits of recycling, adding that “the event is aimed at making the good people of Oyo State see value in what they consider as waste”.

“These wastes would have otherwise ended up in landfills and water bodies which will contribute to the pollution of the environment”, he said.

He discouraged the act of dumping waste on the median by the market men and women and also encouraged them to sort out their waste to ease the act of recycling.

Aderinto also said the government will do more to eradicate the issue of improper waste disposal and management in the State.

“There was also an adequate and effective sensitisation and awareness campaign in the market on the need for proper waste management. They were also enlightened on the economic benefits of recycling instead of allowing their recyclables to end up on the median, water bodies or the landfills”, he said.

Also speaking at the event, the Managing Director, Mottainai Recycling Ltd,  Adey Adewuyi, sensitised traders, buyers and passers-by in Bodija market and its environs on how the waste they generate could be a source of wealth.

He urged them to embrace proper waste disposal and management habits like segregating their waste at source.

Speaking through the Chief Sustainability Officer, Deborah Fadeyi, the Managing Director encouraged them to avoid dumping waste on the median, warning that those caught erring would be fined and punished according to law.

The event which had in attendance Environmental Health Officers, Mottainai Ambassadors and staff encouraged traders to bring out their recyclables in exchange for reward.

The major highlight of the event was the raffle draw. Lucky winners went home with Bluetooth headsets, customised simple chest bags, and customised face caps in their numbers.

At the end of the event, executives of the market expressed their gratitude to the company and promised to embrace a more sustainable lifestyle of proper waste disposal habits and recycling