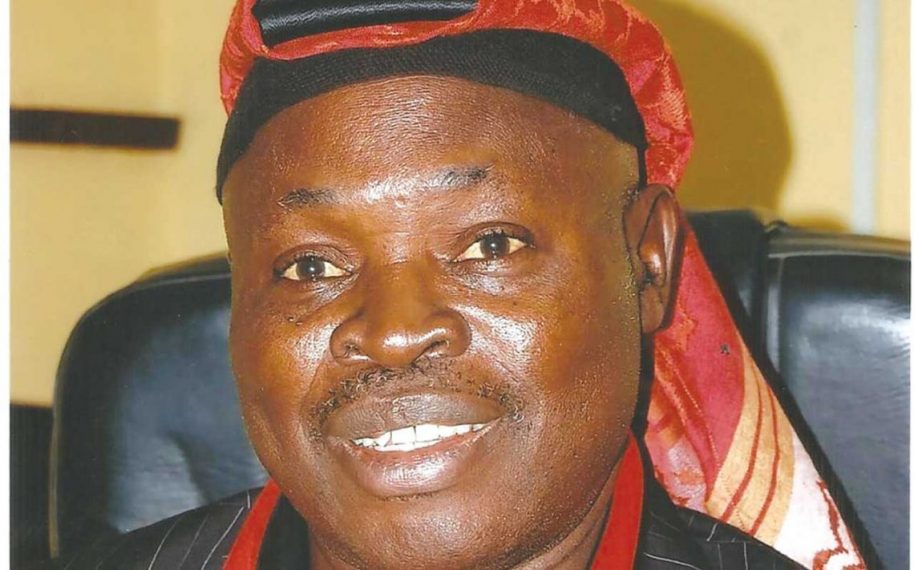 An Islamic human rights organisation, Muslim Rights Concern, has called on the authorities of the Obafemi Awolowo University, Ile-Ife, Osun State to investigate the circumstances that led a Muslim parent to withdraw his daughter from the school after a teacher allegedly harassed the girl.

MURIC’s request was made by its Director, Prof. Ishaq Akintola, on Wednesday in a statement.

MURIC said: “One of the teachers of the Obafemi Awolowo International School (OAUIS), Mrs. Adeyemo, has allegedly harassed a female Muslim student of the school. The intimidation has made the girl’s parents to withdraw her from the school.

“The girl who was in the habit of using her hijab from home and removing it at the school’s gate (since hijab is not allowed by the school’s authorities) was harassed by Mrs. Adeyemo. Although the girl had removed her hijab as usual at the school’s gate, the teacher still confronted her after she entered the school claiming that she had seen the girl in hijab within the university premises. She gave the girl a totally contemptuous washdown that the latter wept profusely.

“MURIC is greatly amused by this ugly development. As far as the school authorities are concerned, they see this as a win-win situation. On the contrary, it is a dent on the school’s image. We find it interesting that an international school within the premises of an ivory tower will encourage child abuse of such high level. It is quite nauseating.

“Or do we need a lawyer from outside OAU to explain the implications of what the authorities of OAUIS has done to a little girl? OAUIS has locked out a girl child from its premises. A girl child has been denied access to education on account of a small head scarf at a time the whole world is clamouring for education for the same girl child. It is child abuse of high level magnitude.

“Worse still, the Psychology Department of the Faculty of Education in OAU needs to work on the mentality of some of the teachers in its international school before further damage is done. Are they aware of the damage done by Mrs. Adeyemo to the psyche of the female Muslim student who was harassed by her and on account of which the girl lost her studentship?

“Records show that a number of students treated with disdain by their teachers have been known to go into a state of despondency. Many of them become melancholy, incommunicado, drooling all day long. They get detached from all types of academic work. Depression sets in. They also have high propensity for suicide if no urgent steps are taken to reset their psyche and many are known to have committed suicide on account of tongue-lashing by insensitive teachers.

“This is exactly where we are going. Mrs. Adeyemo derided the poor female Muslim student because of hijab until the girl lost her self-confidence. She burst into tears, wishing she were never born. Mrs. Adeyemo’s behaviour on that day was contrary to the dictates of the noble profession of teaching to which she belongs. It was unethical, repugnant and despicable. She needs to be counselled before she can do further damage.

“We must place on record the fact that the Muslim students in OAUIS are allowed to observe their Salat (prayer) in the school and Islamic Religious Knowledge is also taught there. Credit for this goes to both the OAU Muslim community and the school authorities. But the refusal to allow female Muslim students to don hijab dwarfs all these.

“Our position is based on the fact that fundamental human rights have always been whole, not partial. Whoever grants some civil liberties only to withhold some has granted no rights at all. It is like giving somebody gold with one hand and using the other to take it back. It is either you recognize all civil rights or you deny all. There is no middle way in Allah-given fundamental human rights. They are not even yours to give in the first place. They are from Allah. That is why we call them Allah-given rights.

“The argument that the use of hijab violates the school’s rules does not hold any water. The Nigerian Constitution grants religious freedom, including freedom to use hijab. It is important to note that the Constitution is the font et origo and any rule, regulation or law of any local or state government, agency or institution that contravenes any clause therein remains null, void and ultra vires. To that extent, therefore, no school within the country by whatever nomenclature it is called has the power to declare illegal the hijab which the Nigerian Constitution authoritatively makes legitimate.

“This is another example of the persecution of Muslim children in the hands of overzealous and intolerant Christian civil servants and teachers in the South West. It is interesting that Mrs. Adeyemo bears a Yoruba name. The female Muslim student is also a Yoruba girl. Will Yoruba Muslims not face worse persecution in the hands of Christians if the Yorubas eventually succeed in their plan to secede? Will Muslims be safe at that time when they are not safe even now? Will the Muslims of Yorubaland enjoy any religious freedom if the proposed Oduduwa Republic becomes a reality?

“The interesting thing is that Muslims only suffer like this in the southern part of Nigeria. They enjoy their Allah-given fundamental human rights in the whole North. Yet Nigeria has just one constitution, not two, not three. Why then should hijab be legitimate in Northern schools but ‘illegitimate’ in Yorubaland?”