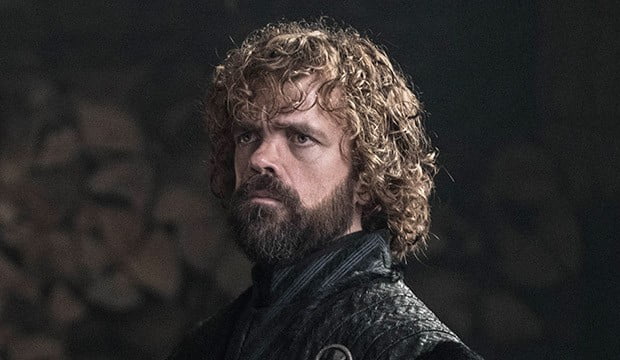 “Game of Thrones” actor Peter Dinklage made Emmy history Sunday night with his fourth win for supporting actor in a drama.
The 50-year-old actor won all four trophies for his work as Tyrion Lannister, the youngest son of the richest man in the Seven Kingdoms, who uses his intelligence, education and charm to make up for what he lacks in size, strength and respect.
It was a role that earned him nominations in each of the show’s eight seasons.
Dinklage’s previous awards came in 2011, 2015 and 2018.
In 2012, 2013, 2014 and 2016, he lost twice to Aaron Paul (“Breaking Bad”), once to Bobby Cannavale (“Boardwalk Empire”) and once to Ben Mendelsohn (“Bloodline”).
“Thrones” didn’t air in 2018.
Men who have three awards each for supporting actor in a drama are Paul, Art Carney for “The Jackie Gleason Show” and Don Knotts for “The Andy Griffith Show.”
Dinklage has also won a Golden Globe Award for his performance in “Game of Thrones.”
In 2012, he took home the Globe for performance by an actor in a supporting role in a series, miniseries or motion picture made for television for the series’ first season.
dpa/NAN.