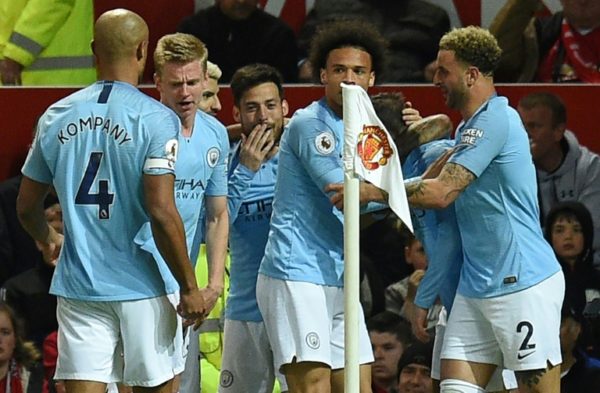 Wolverhampton Wanderers blew a two-goal lead as Wolves produced a stunning second-half comeback to win 3-2 on a dramatic evening at Molineux.
Raheem Sterling had scored twice even after Ederson’s early red card but Adama Traore pulled one back and set up Raul Jimenez for the equaliser before Matt Doherty’s late winner.
The thrilling contest was played out amid an intense atmosphere that was only heightened by a series of debatable VAR decisions, not least a twice-taken – and twice saved – penalty by Sterling.
The result moves Wolves up to fifth but perhaps more significantly means City stay third and remain 14 points adrift of runaway leaders Liverpool.