FG to National Assembly: Why Nigeria must regulate social media

No fewer than three #EndSARS protesters went half naked at the entrance of the National Assembly on Thursday.

It was the second day of the protest at the National Assembly.

The Publisher of SaharaReporters, Omoyele Sowore, who attempted to join the protest was prevented from doing so.

The protesters told Sowore to go away.

The protesters, in their hundreds, were demanding for the end of the Special Anti-robbery Squad. 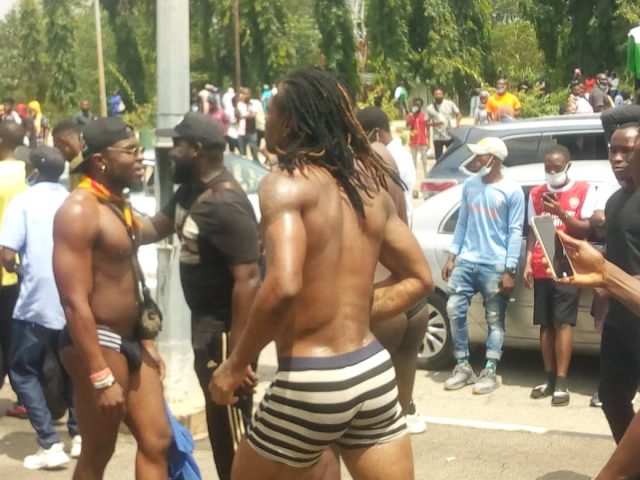 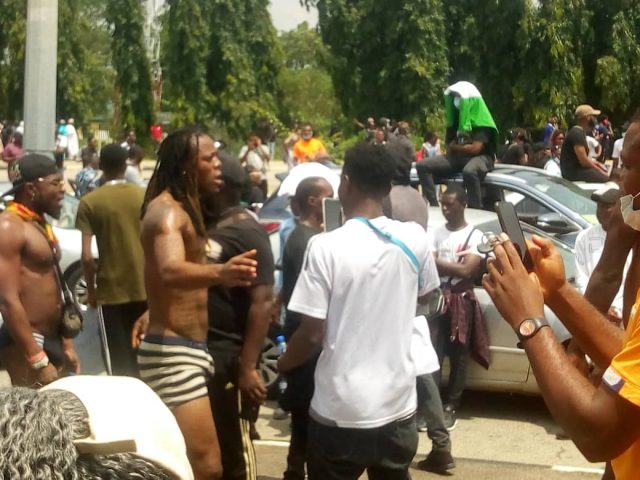 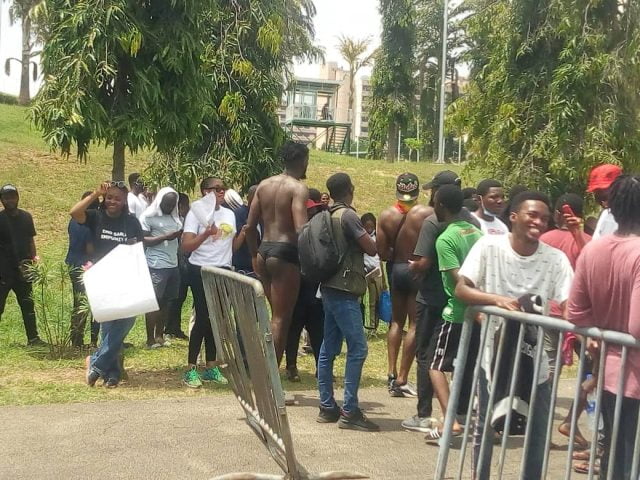 FG to National Assembly: Why Nigeria must regulate social media

Why my wife is not visible in my Ministry — T.B. Joshua