by The Eagle Online
in Crime
3 min read
0

Two brothers and eight others were on Wednesday March 24, 2021 handed various jail terms for impersonation, forgery and other crimes by Justice Mohammed Abubakar of the Federal High Court, Abeokuta, Ogun State.

The Beyioku brothers, Olatunji and Oluwafemi, were arrested in November 2019 for allegedly falsely presenting themselves as operatives of the Economic and Financial Crimes Commission to defraud members of the public.

EFCC’s  Head of Media and Publicity, Wilson Uwujaren, said in a statement on Wednesday that the two brothers were initially arraigned on January 23, 2020 before Justice Abubakar on 18 counts bordering on conspiracy, impersonation, forgery, money laundering and obtaining money under false pretenses.

They pleaded not guilty when the charges were read to them.

However, they thereafter approached the commission for a plea bargain.

“Beyioku brothers and the eight other defendants today pleaded guilty to one count of impersonation separately filed against them the EFCC.

The eight other convicts are also to forfeit all items recovered from them to the Federal Government of Nigeria. 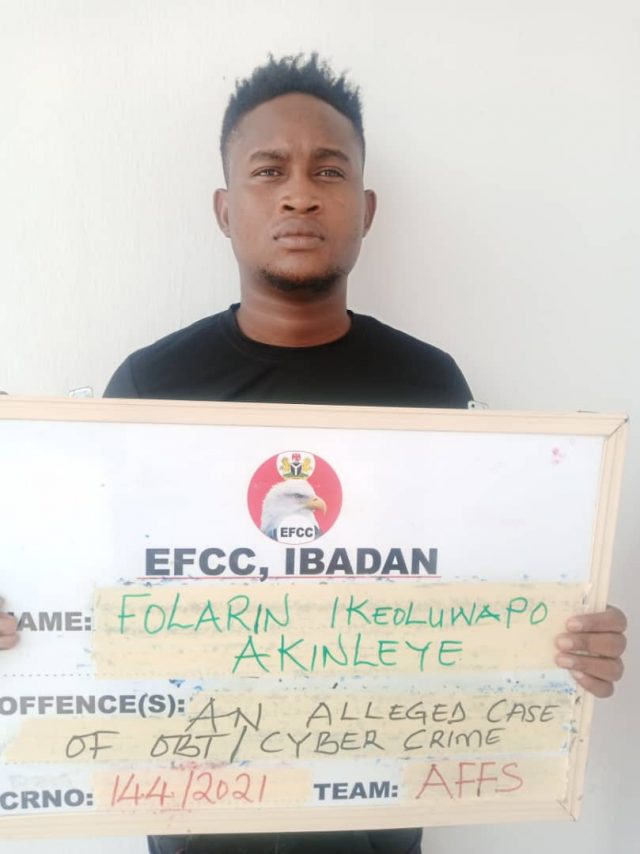 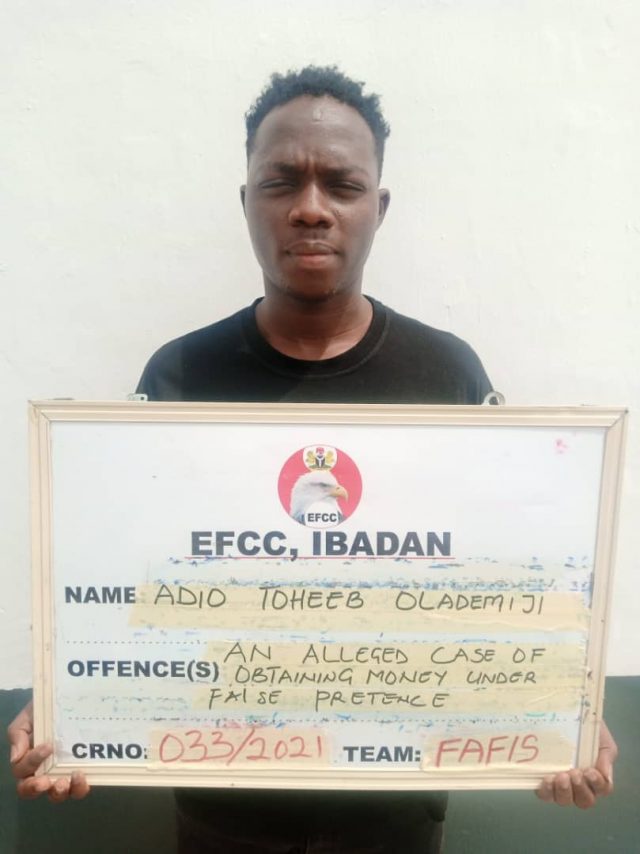 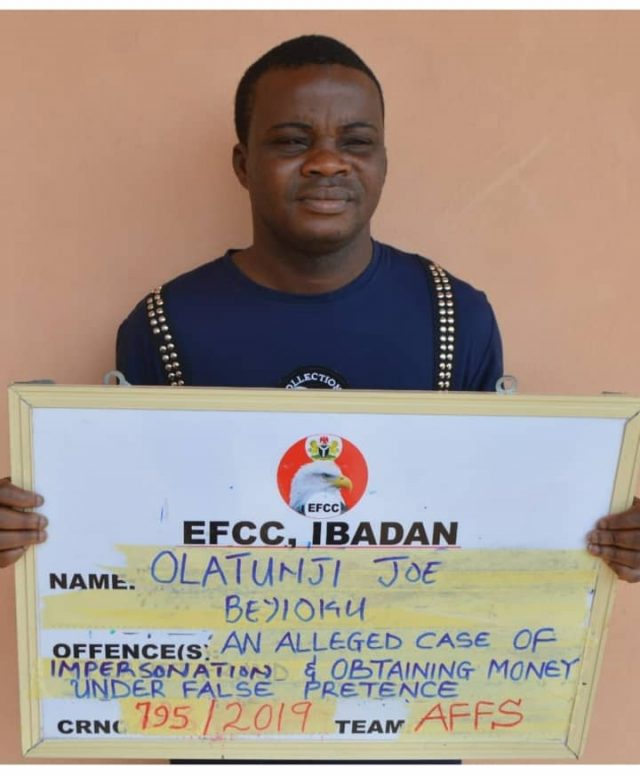 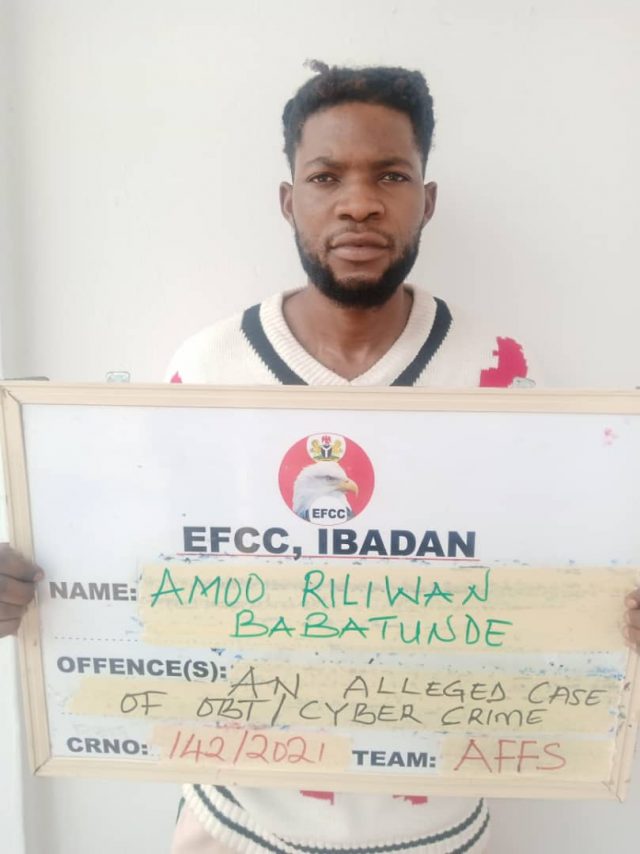 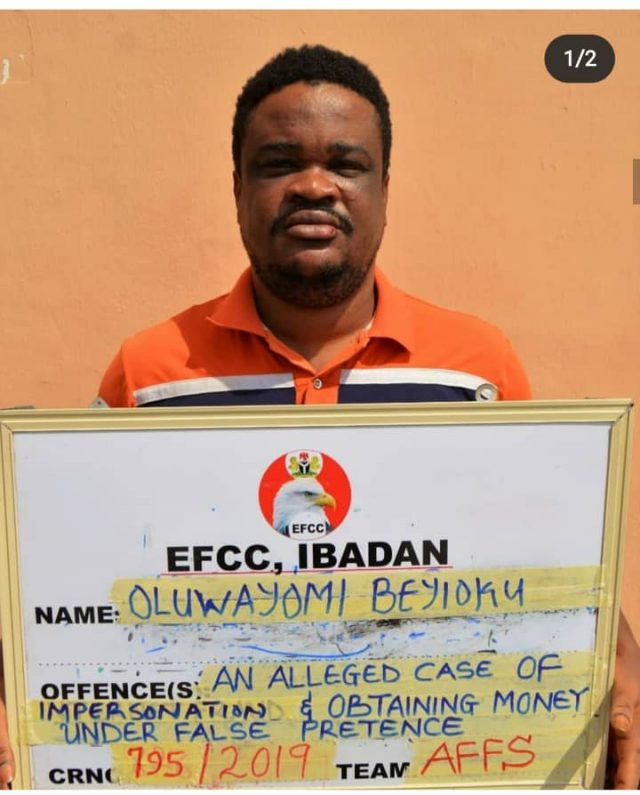 Obasanjo to FG: Deal with kidnappers, not pay them ransom

Nigerian emerges winner of WHO award