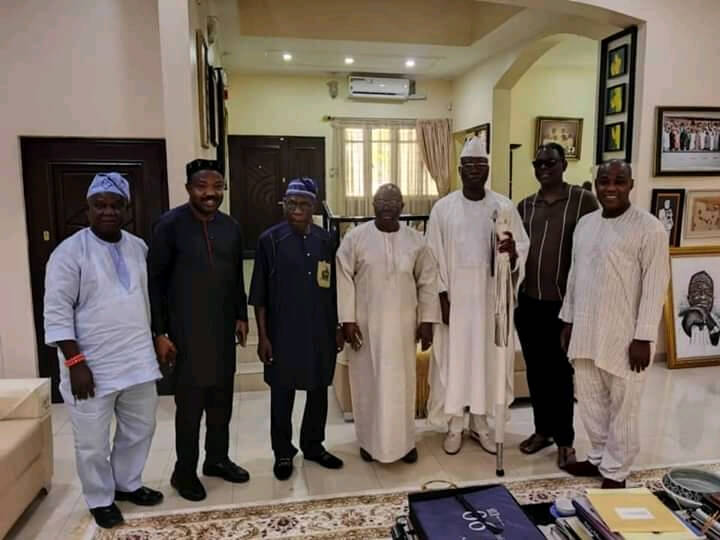 The meeting, held behind closed door, had in attendance Afenifere Spokesperson, Yinka Odumakin; Basorun Segun Sanni; and Akin Osuntokun among others

Speaking shortly after the meeting, Adams said the meeting was a robust deliberation with particular interest in the state of the nation, including insecurity and unity.