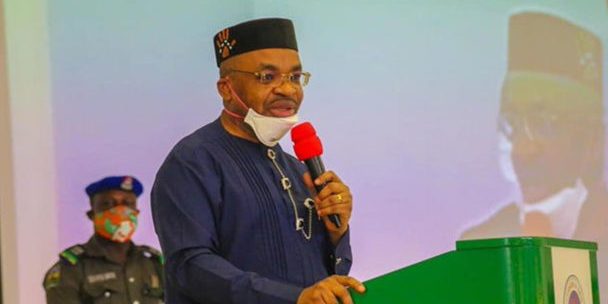 Governor Udom Emmanuel of Akwa Ibom State has signed into law a bill that prohibits open grazing of cattle in the state.

The bill was presented to the governor by the state’s Attorney-General, Uko Udom, in the presence of the Speaker of the House of Assembly, Aniekan Bassey, during a brief signing ceremony in the Government House, Uyo.

With the signing of the bill into law, Akwa Ibom now joins Rivers, Bayelsa, Oyo, Ekiti, Abia, Lagos and Enugu as states with anti-open grazing legislation.

The new law, which also provides for the establishment of ranches in the state, was passed on Tuesday (yesterday) by the Akwa Ibom House of Assembly.

The governor has directed relevant authorities of government to ensure the law is enforced.