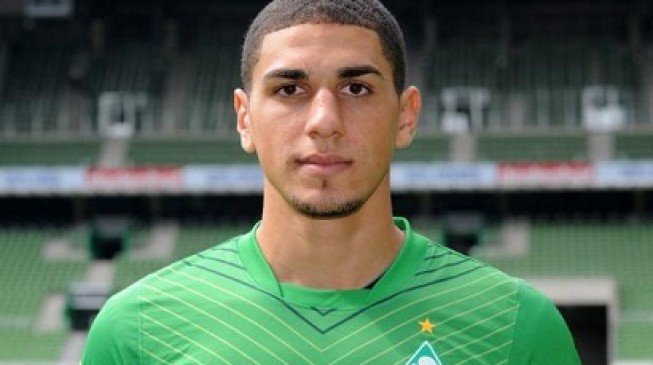 Leon Balogun is major doubt for Super Eagles’ World Cup opener against Croatia in Kaliningrad, Russia on Saturday.
The Brighton of England new signing, according to camp sources, picked a knock in training and may be left out of the starting team against Croatia.
However, Kenneth Omeruo deputised for him alongside his regular central defence partner William Troost-Ekong in Thursday’s training session, which was held behind close doors.
Coach Gernot Rohr took out time to work on the duo during the session, a pointer to the fact that he could line them up as his preferred option in central defence.
The team’s media officer confirmed Balogun’s injury, saying the player picked up a knock in training and the medical team are working with to shake it off.
But camp source revealed last night that the player had since caught the injury, which he hid from the technical crew to make the World Cup squad.
The source said: “Leon (Balogun) was not professional about his injury. He simply hid injury which is an act of desperation to make the World Cup squad.
“He ought to have opened up to the coach and the medical staff than putting the team in this terrible situation.”