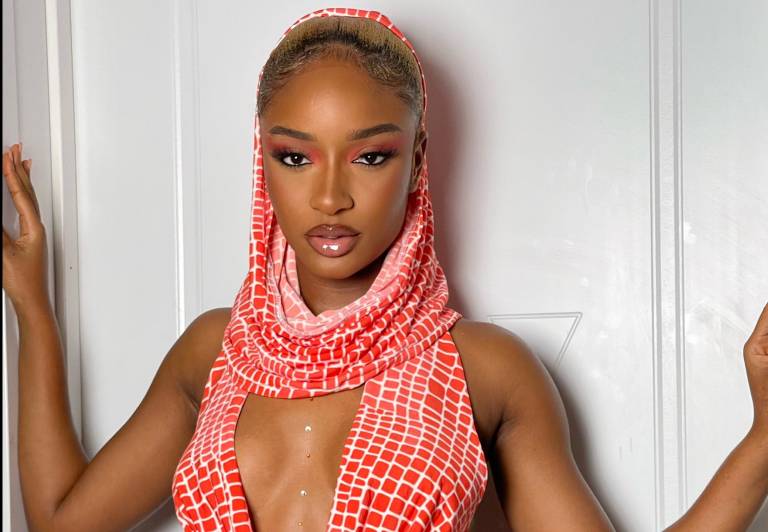 Nigerian singer, Oyinkansola Sarah Aderibigbe, known professionally as Ayra Starr, caused a stir when she wore a provocative mini skirt and breasts-revealing top to a show. 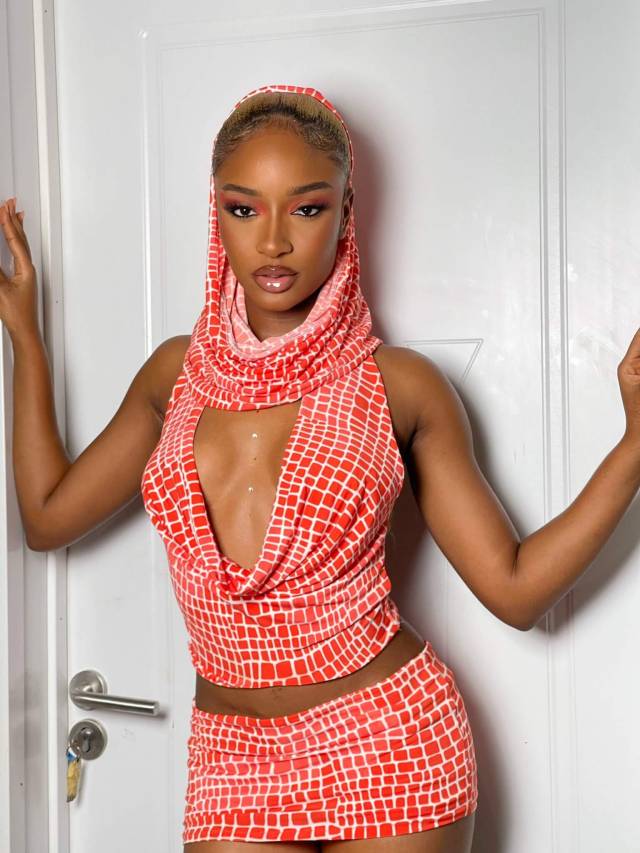 While the top revealed a lot of her breasts, the skirt also barely covered her private part, video and photos showed.

In the video seen by The Eagle Online where she wore a boot, Starr could not bend down, with a lot of her fans going gaga at the Meta event in Lagos on Thursday.

However, the show was followed by criticism by users of Twitters when the video was uploaded.

In a Voice Note, Starr was heard apologising.

She said on her Twitter handle: “Ohh no, oh no, wow, I’m never doing that again, I will never wear short skirt again.

“Common, me no getty time for the hate and the bad energy, got mi mind on my money. 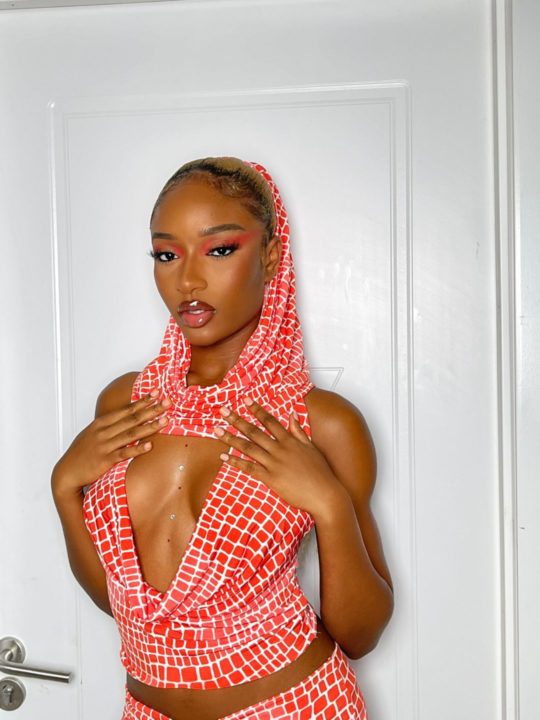 “You think I was joking, love you guys.”

But not long after, Starr released another video in which she said she would always rock her mini skirt without apologies.