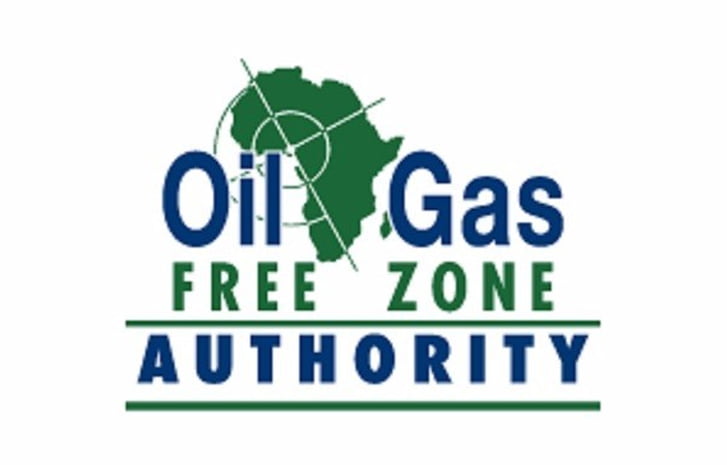 A Wuse Zone II Magistrates’ Court, Abuja, has fixed August 31 for the arraignment of two staff members of the Oil and Gas Free Zone Authority (OGFZA) for alleged forgery and falsification of documents.

Magistrate Mabel Segun-Bello fixed the date through the hearing notices issued and delivered to parties in the suit by the bailiff in accordance with Order 3, Rule 7 of the court.

The two staff members, who are defendants, include Mr Wasiu Sule, the Head of Legal Services and Secretary to OGFZA’s Board and Mr Alenju Ngofa, who is the Human Resource Head of the organisation.

The court had earlier fixed July 23 for their arraignment following the suspension of the 64-day industrial action embarked upon by the Judiciary Staff Union of Nigeria (JUSUN), but the absence of the trial judge stalled the proceeding.

The court had, on March 16, given the Commissioner of Police, FCT command, three weeks to produce the defendants for arraignment.

The court gave the order after counsel to the nominal complainant, Nkereuwem Akpan, informed the court that the accused persons had evaded service of court processes on them despite several attempts.

The magistrate then fixed April 26 for their arraignment but the JUSUN strike action hindered the sitting.

While the complainant is Mr Olufunmilayo David Omosule, the 1st and 2nd defendants are Sule and Ngofa respectively.

The magistrate also gave the police commissioner the go-ahead to investigate the defendants on allegations levelled against them.

OGFZA and Omosule had been locked in a legal battle over the legality or otherwise of the plaintiff’s suspension, following his petition against some management staff of the agency on alleged corruption.

Omosule had alleged that the defendant wilfully and maliciously distorted his records “to appear as though he does not possess any requisite qualification to be employed at OGFZA or any qualification at all to be considered for promotion.”

He said their action was tantamount to forgery and falsification of documents contrary to Section 363 and 364 of the Penal Code, which is detrimental and injurious to his person.

The agency had via a letter dated April 18, 2011, suspended Omosule as the manager of its Abuja office, on the grounds that he refused to comply with its letter dated Dec. 3, 2010, which had directed him to present the originals of his credentials for verification.

Omosule, however, refuted the claim of the authority, stating that he made available to the organisation Certified True Copies (CTCs) of his educational certificates /credentials, including GCE ‘O Level certificates and degree certificates as instructed.

Omosule had claimed that the originals of his credentials had been misplaced as at 2010 when the report to submit originals was made.

The claimant also averred that the CTCs of his certificates submitted to the agency were certified by the issuing institutions, which included West African Examination Council and the University of Ado-Ekiti, then Ondo State University, Ado-Ekiti respectively.

The claimant is therefore seeking the court’s declaration that he was still a member of staff of the organisation and is entitled to all the rights, privileges and benefits due to him by reason of his employment.

He is praying the court for an order directing the defendant to reinstate him to the position of a director, on Grade Level 17, a position he claimed his contemporaries are currently.

Omosule is equally seeking the order of the court to direct the agency to pay all his outstanding salaries, benefits and entitlements since 2011.

In addition, he is asking the court to order the organisation to pay him the sum of N50 million as exemplary and general damages.