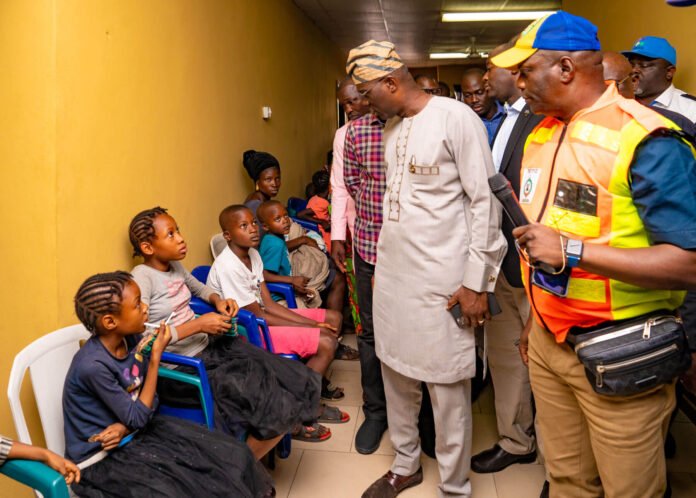 The Lagos State Government will be meeting with the management of the Nigeria National Petroleum Corporation to discuss on issues of compensation for victims of the January 19, 2020 pipeline fire in Abule Egba, Governor Babajide Sanwo-Olu said on Saturday.
Sanwo-Olu said the Government would also be discussing with the corporation on measures to be taken in finding a lasting solution to incidents of pipeline vandalism in the State.
The Governor disclosed this while sympathising with over 300 displaced victims of the inferno resettled in Igando Emergency Relief Camp in Alimosho by the State Government.
It would be recalled that Sanwo-Olu was on a week-long working visit to the United Kingdom when the incident occurred.
However, his deputy, Dr. Obafemi Hamzat, led cabinet members and top Government officials on a visit to the scene of the fire last Tuesday.
The Governor said the compensation plan would be extended to those whose properties were razed in the inferno, adding that some of the victims who rented homes in the area would also be supported to re-adjust back to their normal lives.
He said: “As a responsible Government, we need to go back and have a thorough discussion with NNPC on what kind of lasting solution we are expecting and compensation we can make available for the victims so that we can resettle them back into their community.
“We will also be looking at various forms of affordable accommodation for some of them, who rent homes in the community.
“We have taken enumeration and we know the status of each of the displaced families that are clustered in this relief camp.
“We will work with the records for the compensation and everyone of them will be reintegrated back to their community.”
Sanwo-Olu described the incident as a “regrettable disaster”, saying the Government felt the pain of the innocent victims who bore the losses of the pipeline vandalism.
The Governor said the State took the step to resettle the victims at the Igando relief camp to ensure they were not left to their fate and in deplorable conditions in their moments of despair.
“For the period the victims will be in settled in the relief camp, we will ensure our responsibility both medically and nutrition-wise; we will take care of them until the coast is cleared for them to return to their community,” the Governor promised.
The excited victims appreciated the State Government for looking after their welfare in the aftermath of the disaster, describing the relief programme as an “unexpected gesture”.
They said the State Government’s effort had been helping them to cope and keep up with life.
The Igando relief camp is equipped with various amenities, including primary healthcare centre, constant water and electricity. 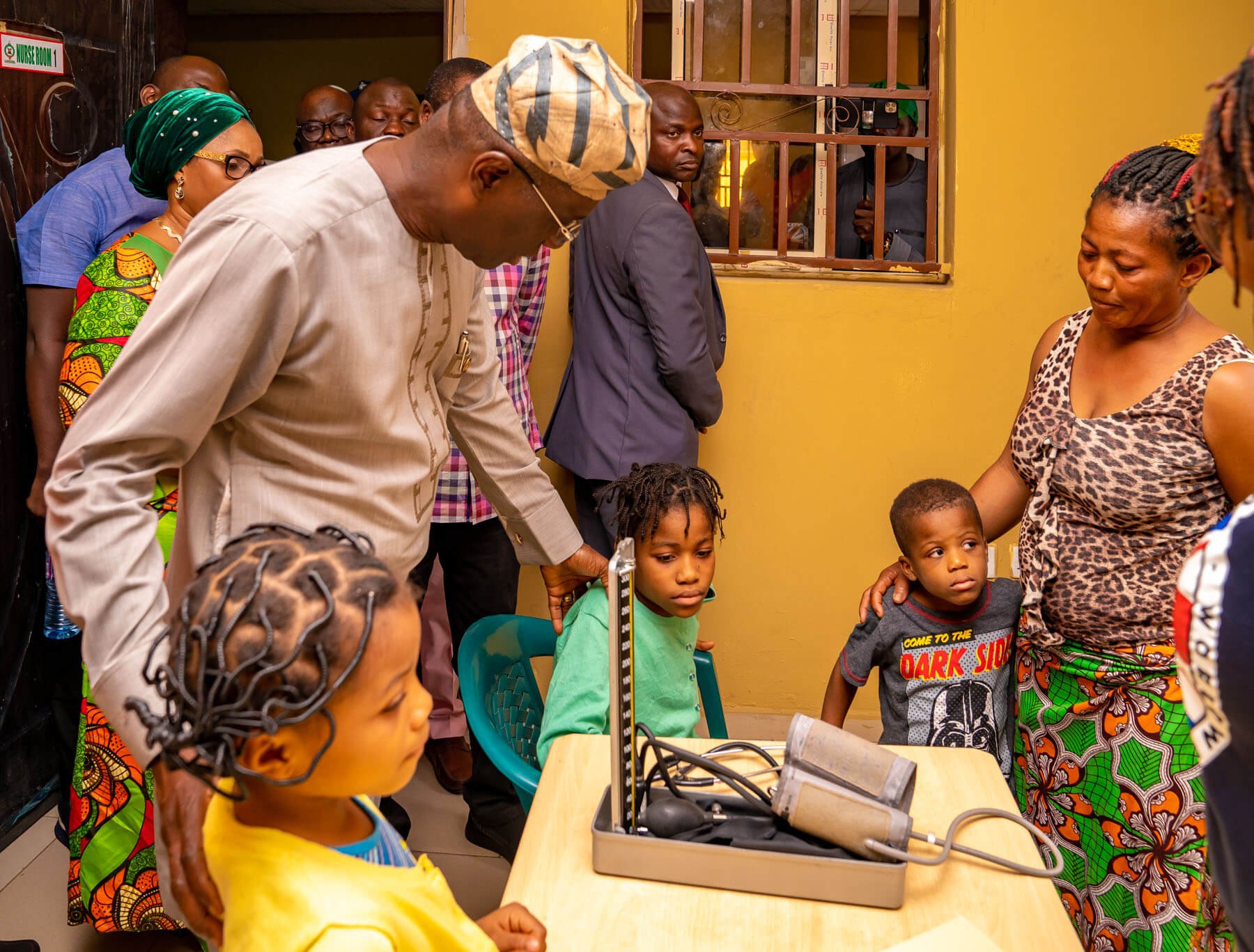 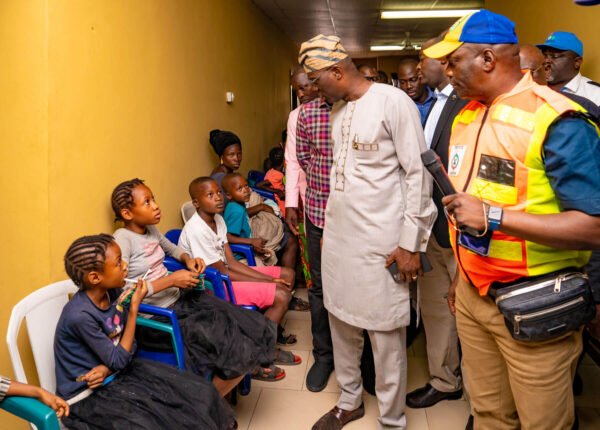 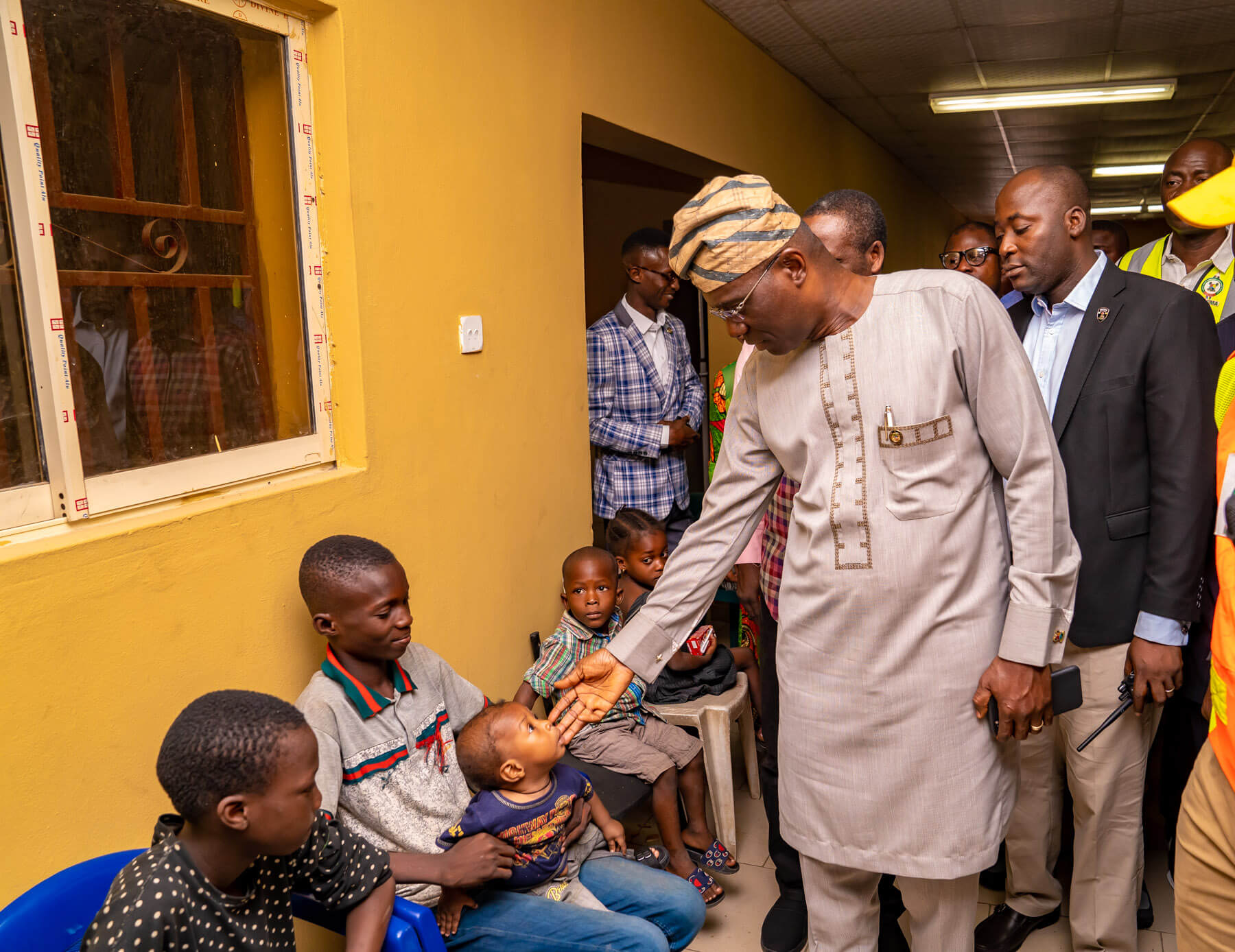