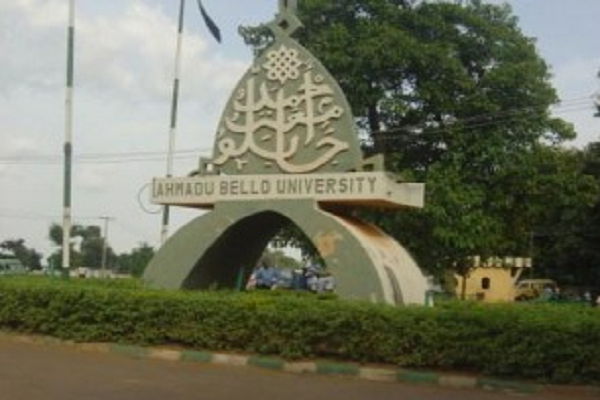 The absence of Justice Rakiya Haastrup of the National Industrial Court, Abuja, on health ground on Monday stalled the continuation of hearing of the suit filed by 110 workers of Ahmadu Bello University, Zaria.
The workers in the suit are seeking the garnishing of ABU’s bank accounts with the CBN and three other banks.
The hearing of the applications was ordered when CBN, one of the named garnishee banks, filed and served sworn affidavit to the effect that the court lacked the jurisdiction to garnishee an account with them.
CBN had prayed the court to set aside the proceeding for its failure to obtain the 3rd defendant’s (Attorney General of the Federation) consent before filing garnishee proceedings.
The judgment debtor (ABU), had also through its counsel informed the court of its application to set aside the court’s order.
In her ruling of February 22, Haastrup held that all issues in respect of CBN’s application to set aside the garnishee order and all other applications should be formally placed before the court.
She went further to order that all parties should maintain status quo as regards the issue before the court.
NAN recalls that 110 workers, whose appointments were terminated in 1996, had dragged the university to court, claiming that their appointments were wrongly terminated.
The court, on November 30, 2015, ruled in favour of the workers, ordered the university to reinstate them and pay their entitlements, which amounted to N2.5 billion.
Non-compliance of the court orders has necessitated the applicant seeking the garnishing of the institution’s bank accounts.
Minister of Education, the Attorney-General of the Federation, and the Minister of Justice, are co-defendants in the suit.
Continuation of hearing was fixed for March 23 for the pending applications.