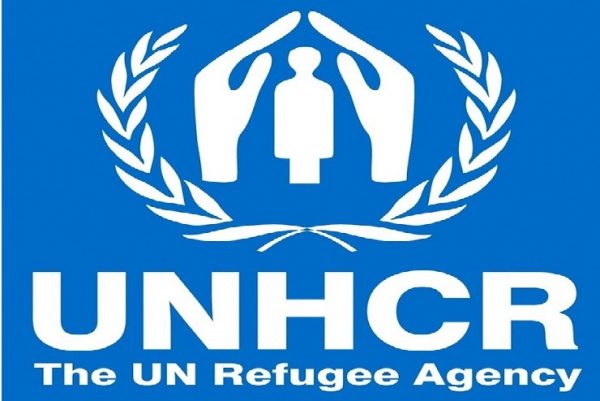 The United Nations High Commissioner for Refugees on Tuesday said 262 illegal immigrants were evacuated on Monday from Libya to Niger.
“To date, 2,344 persons have been evacuated from Libya, hoping for a better future,’’ UNHCR said in a statement.
Libya has become a preferred departure point for illegal immigrants hoping to cross the Mediterranean Sea into Europe because of insecurity and chaos in the North African country following the 2011 uprising that toppled former leader Muammar Gaddafi.
Shelters in Libya are crowded with thousands of illegal immigrants rescued at sea or arrested by the Libyan security services.
UNHCR Commissioner, Filippo Grandi, during a visit to Libya in June, said international pledges to resettle 25,000 illegal immigrants from Libya are moving slowly.
“We have received international commitments on the issue of resettling 25,000 refugees from Libya.
Unfortunately, these commitments are not going well, but slowly,’’ Grandi said at a news conference in Tripoli after visiting several refugee shelters and camps.