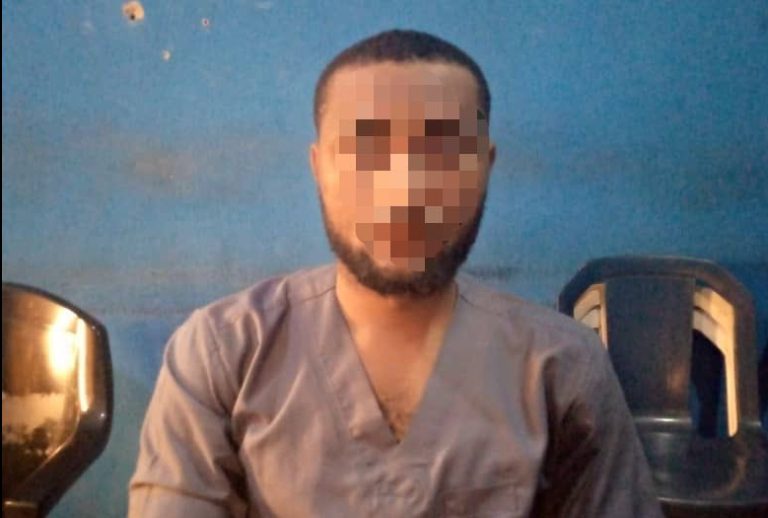 A yet-to-be identified 26-year old man has been arrested by operatives of the Lagos State Police Command for practicing as a Medical Doctor.

The spokesman of the Command, Benjamin Hundeyin, disclosed this in a tweet on his Twitter handle on Saturday.

Hundeyin said the unnamed 26-year-old was nabbed courtesy of reports by public-spirited Lagosians.

He said he faked a medical license in his name and has been practicing as a Medical Doctor since January 2022.

He added: “Commendation goes to public-spirited Lagosians who spotted him and promptly informed the Police.

“You have saved lives.

“If you see something, say something!”